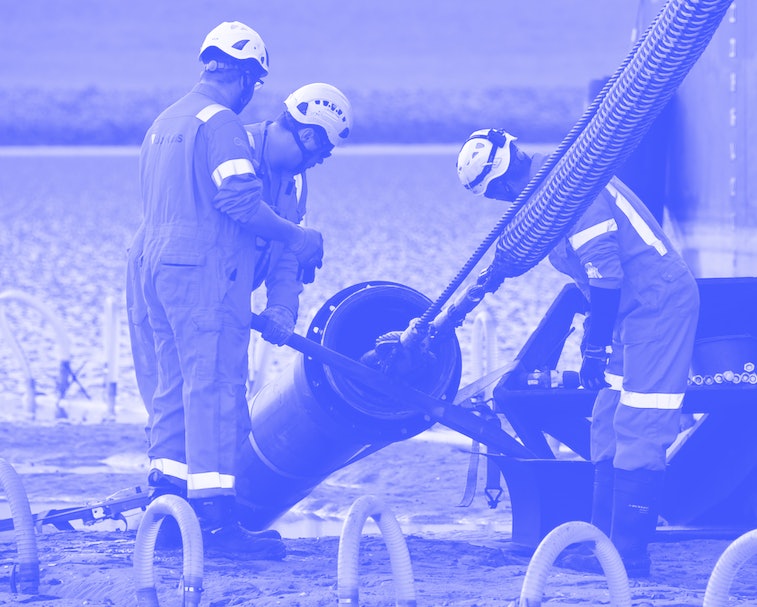 Google today announced plans for an open subsea cable that will run from the East Coast of the U.S. all the way to Argentina. Called “Firmina,” the super-long cable will be a landmark piece of infrastructure for internet communications, both because of its length and because it’s capable of running on a single power source from only one end if necessary, for instance if a base station on one end experiences a blackout.

Firmina will improve latency times for users in South America when accessing Google services like Gmail, YouTube, and Google Cloud. In the announcement post, VP of Global Networking Bikesh Koley calls the cable “a resilience boost at a time when reliable connectivity is more important than ever.”

The line is named after Maria Firmina dos Reis, a Brazilian abolitionist who published the landmark Afro-Brazilian novel Úrsula in 1859. Google chose the name in the hope of bringing attention to “her pioneering work and spirit.”

Google now has a grand total of 16 subsea cables — cables that form some of the most foundational backbone of internet access around the world. Even with all that infrastructure work under its belt, Firmina is groundbreaking for Google and for the internet as a whole.

Single-end power FTW — Subsea cables are invaluable to modern internet infrastructure. Without these incredibly long cable runs, transferring data to points around the world would be nigh impossible — 99 percent of all data traffic that crosses oceans is carried by subsea cables.

Google has been at the forefront of modern subsea cable installations. Firmina is the company’s first subsea cable capable of running on just one power source, though. Data — sent as light signals — is able to travel these great distances with great speed because high-voltage electrical currents literally push it through.

This electricity is supplied from both ends of a cable run, and if either end loses power it can be catastrophic for services using the cable. Firmina, meanwhile, can keep sending data signals even if one source of power goes down.

Uncanny timing here — When it’s running well, the modern internet runs very well. When it doesn’t, the effects can be awe-inspiringly far-reaching. Google’s subsea cables will make the internet a more resilient place — a project that’s on the minds of many after yesterday’s Fastly fiasco.

That incident stands as a useful reminder of just how physical our internet infrastructure is and, consequently, its fragility. We really need more projects like Firmina if we want the internet to continue operating and expanding at such a rapid pace.

Google plans for Firmina to be open for data in 2023.