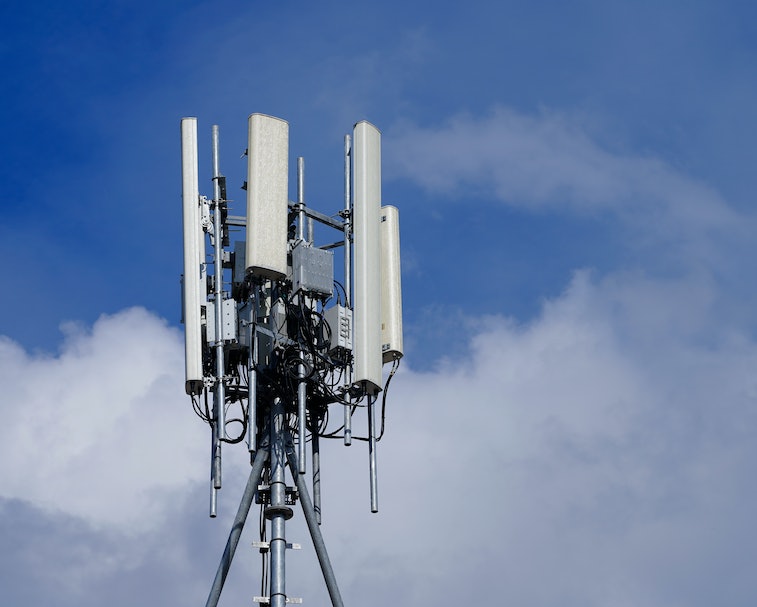 According to a redacted letter to the FCC filed in April, Google has applied for an experimental license to test technology that uses 6GHz radio spectrum. This request came just before the FCC formally announced that it would be opening up 1,200MHz of spectrum in the 6GHz band for unlicensed use, just like the 2.4GHz and 5GHz bands we use for Wi-Fi today.

Gotta go fast — For context, there are a couple of things to consider with this newly allocated spectrum. First, 1,200MHz is a lot of spectrum real estate. Physics dictates that a given radio wave can only move so fast, so the way that modern Wi-Fi increases speeds is by sending chunks of data simultaneously in different channels within the band. The bigger the band, the more channels you can send data in. Additionally, radio waves in higher spectrum just move faster, which is why 5GHz Wi-Fi is so much faster than 2.4GHz Wi-Fi.

In Google’s letter to the FCC, the company seems most interested in testing radio propagation. Here’s the relevant section from the letter (emphasis ours):

Google proposes to conduct experimental propagation testing in the 6 GHz band to produce technical information relevant to the utility of these frequencies for providing reliable broadband connections. In any given area of operation (see Exhibit B), the experimental testing will usually consist of [REDACTED] emitting a constant signal of various bandwidths (including continuous waveform and wider bandwidths to study selective fading) and [REDACTED] measuring the signal characteristics across a wide range of terrain and clutter scenarios, and over various times. A goal of these experimental tests is to potentially improve propagation models for incorporation in Automatic Frequency Coordination (AFC) systems to support unlicensed spectrum use in the 6 GHz band.

Here we see Google grappling with high-frequency spectrum’s biggest drawback: it doesn’t pass through objects very well, and will likely have even worse penetration properties than 5GHz systems. So when Google says it wants to measure propagation characteristics, it means that it wants to see how 6GHz signals bounce around in the real world.

Incumbent agenda — Google also mentions that it wants this data “for incorporation in Automatic Frequency Coordination (AFC).” Businesses were already using some parts of the 6GHz spectrum before the FCC’s decision to redefine it, and AFC is a system that allows companies that make new equipment that uses the new unlicensed bands to do so without interfering with incumbents. It’s pretty dry, but you can read more about AFC here. Low-power indoor Wi-Fi access points do not need AFC but anything at higher power levels do, meaning that Google's Nest routers are probably not what’s being tested in this capacity.

There’s no guarantee that Google’s interest in the 6GHz spectrum and AFC will result in a consumer product, however. Is it more likely that this is just a regulatory hoop that Google has to jump through to qualify to use 6GHz spectrum on the back end of Google Fi, or some other business application? Yes. Would I like to see Google revive its Google Fiber initiative through high-speed wireless nodes like NYC Mesh? Yes. But am I holding my breath? Absolutely not.