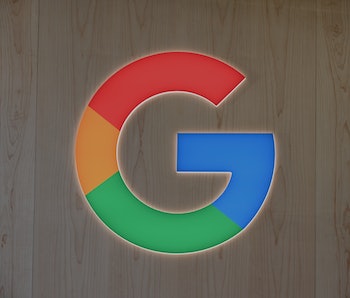 As the creators of one of the world’s most popular web browsers, Google understands the privacy concerns around third-party cookies. Following the example of Safari and Firefox, the company has announced it will be phasing out third-party cookies in Chrome over the next two years.

Privacy above all else — Google’s announcement comes at a time when user privacy is very much a topic of contention. Companies in all arenas are being pushed to increase transparency about the minutiae of their privacy policies — something that third-party cookies can easily be exploited against. Google is finally taking a stand against those privacy issues, even if it is taking its sweet time in doing so.

But it won’t be all at once — This is where Google’s plans divert from those of Firefox and Safari. The latter have taken a hard stance in deciding to block third-party cookies completely, for the good of the internet writ large. Google wants to take its time with the rollout because its consequences aren’t fully known yet. Blocking third-party cookies has the distinct potential of hurting Google’s revenue models.

New tech solutions — Google is developing solutions to replace third-party cookies, but we haven’t really seen any details about them just yet. Cookies are often used to track web behavior for reporting to advertisers, so the new tech will most likely serve a similar purpose. Another popular use for third-party cookies is saving login info. Most of this tech is in development at Google’s Privacy Sandbox, which was announced this past August.