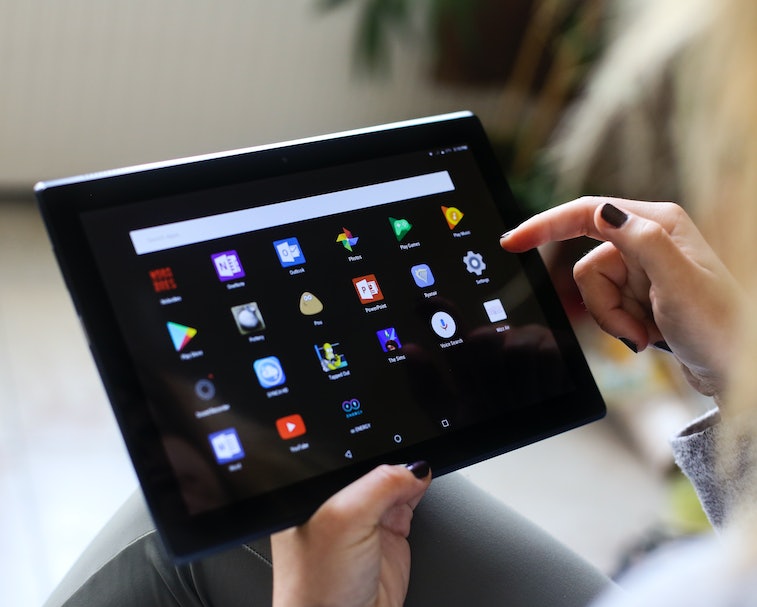 Google Photos on Android has stopped automatically backing up photos and videos from messaging apps like WhatsApp and Facebook Messenger. Google says that the coronavirus pandemic has resulted in people sharing much more than usual with their friends and family, and by turning off automatic cloud backup, the company will be able to "save internet resources."

Fortunately, automatic backups can be re-enabled for any app, and Google has a support page outlining how to do that. Some apps like WhatsApp don't preserve photos and video on their own servers, so it's convenient to save them to Google Photos where they're accessible anywhere. Normally WhatsApp and other apps can save any photos or videos received to the phone's camera roll, where everything is then backed up to Google Photos.

According to Android Police, the following Android apps are no longer backing up to Google Photos by default, though it probably includes many more apps than this:

Google's comment regarding the change doesn't say whether or not automatic backups will be re-enabled by default in the future, but it seems likely.

The internet is withstanding the pandemic — Other services have been making efforts to ease internet congestion since the pandemic left people marooned at home and relying on home broadband to work and study. Netflix, YouTube, and Amazon Prime Video all saw their default streaming quality reduced in various parts of the world, for instance.

That throttling has been relaxed somewhat as internet providers are proving capable of handling the increased loads. In the greater New York area, internet traffic jumped by an estimated 44 percent in March, but download speeds only fell by 5 percent. In California the story is even better, with internet traffic jumping by 46 percent and download speeds barely even falling by 1 percent.

These memories are boring, you don't need em? — It's unclear exactly why Google thought to turn off automatic backups now of all times, months into the pandemic. Perhaps they reasoned that people won't find as much value in the content they're sharing right now, since people aren't exactly making a lot of great memories being stuck at home, and that people would be less interested in preserving it.