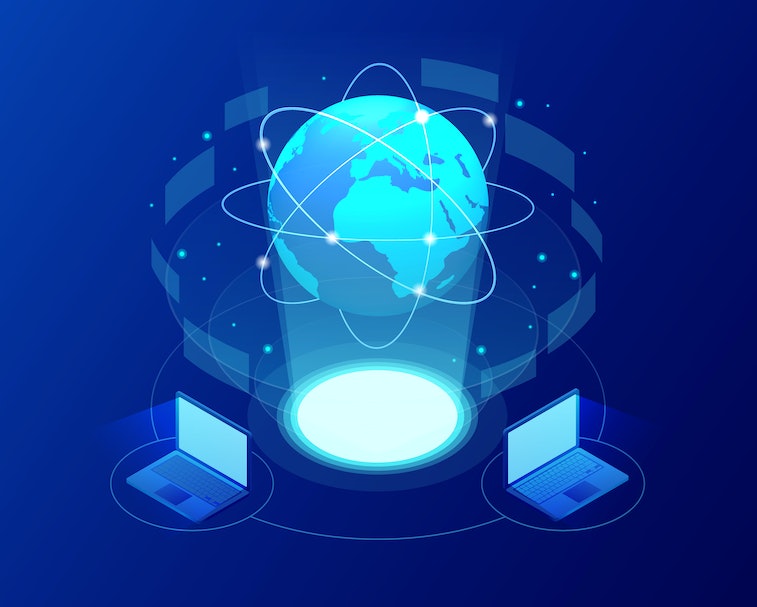 Google announced this week that it’s opening up its Google One backup service to all users for free. Well, free as long as you don’t have more than 15 gigabytes of data, that is. More than that, and you'll need one of its paid plans. But that's still 10 GB more than the free storage Apple offers users of its iCloud service.

The search and advertising giant introduced One two years ago as an all-in-one cloud-based data solution, and it’s usually available as a monthly or yearly subscription. For Android users, that’s included fully automatic cloud backups since last year; now Google is giving that option to iOS users, too.

Google One isn’t exactly going to solve all of your problems. And it does come with some caveats. Nonetheless, it’s a nice consolidation of Google’s backup features, and one Android users, in particular, will find useful. Getting Apple users to switch over from built-in iCloud solutions is going to be a difficult sell, though, especially as Google's pricing isn't any better.

So wait, how does it work? — Google One is made to be an all-inclusive backup solution. Once you’ve downloaded the One app on your Android or iOS device, just click “Set up data backup” and let Google do the rest.

Google One isn’t creating a full backup, though — the app focuses on only the most important data on your phone, including photos, videos, contacts, and calendar events. Android users still have more backup options, including support for storing text messages and apps.

Google is also introducing a new Storage Manager, which promises to make it easier to visualize how you're using storage and free up space.

Only somewhat free — Calling Google One “completely free” would be a bit of an exaggeration. Every Google user receives an allowance of 15 GB of free storage to be used across the company’s suite of apps, including Google Drive, Google Photos, and Gmail. That same allotment will be used for the new Google One backup — which means you’re out of luck if you, like me, have already used up most of that 15 GB.

Watch out, iCloud — Make no mistake: Google’s expansion of Google One’s automatic backup options is not altruism. Bringing a new data backup option to iOS users is an overt grab at Apple’s iCloud, the company’s own cloud-based backup solution.

It will likely be difficult for Google to actually convert Apple fans to its backup services, though; iCloud offers more integration across Apple devices. But it could appeal to those users defecting from Android to iOS.

Google says the new features will be rolling out for Android “in the coming days” and that the iOS version of the One app “will be available soon.”