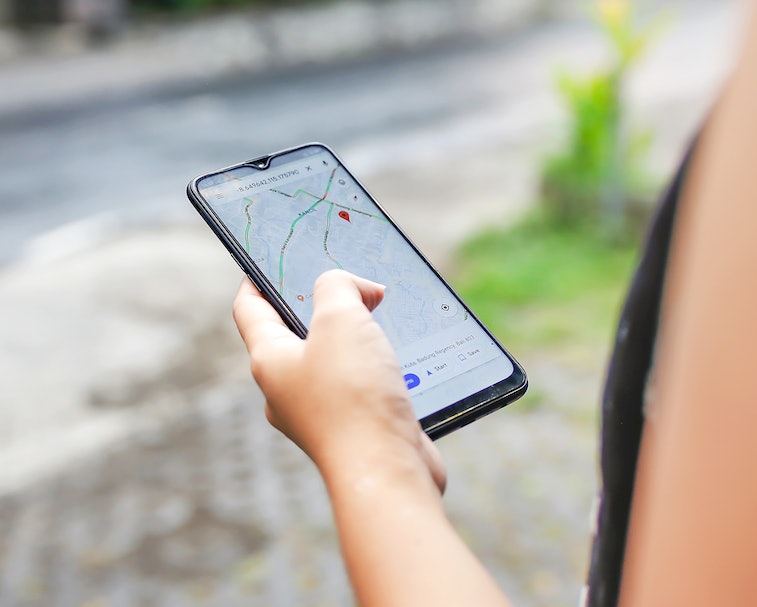 Starting today, anyone who uses Google Maps to plan a trip in the U.S. will be presented with an option to rent a Bird scooter or bike, assuming the service is available in their area. The app will also display an estimated trip duration and price, as well as an optimized route.

Google Maps already offers users a variety of ways to reach their destination, including Uber or Lyft, as well as routes that combine both public transit and ridesharing — for instance, a train might stop a mile away from your destination, in which Google Maps might suggest you to finish your journey via Uber.

Eco-friendly and safe — Adding Bird as an option is being touted as an eco-friendly move, as electric scooters (and Bird’s new bikes) don’t emit harmful pollution or cause congestion. They’re also safer than cars. Recent studies have shown that pedestrian deaths across the country are increasing in part because cars themselves are increasing in size as more people choose SUVs.

Bird says that the updated Google Maps will work just as you’d expect: After choosing an electric scooter option for your journey, Google Maps will bump you over to the Bird app in order to reserve a nearby scooter. If you don’t have the app installed, you’ll be prompted to download it.

Growing scooter market — Electric micro-mobility startups like Bird and Lime exploded in popularity when they launched a few years ago, but have struggled with issues from vandalism to frequent breakage, which has made it difficult to become profitable. But the companies have begun working more closely with cities to better incorporate their electric scooters into city life. And they’ve been building their own in-house scooters that are meant to be more durable so they don’t need to constantly be replaced.

Bird laid off about 30 percent of its staff at the start of the pandemic, and Uber sold its Jump electric scooter and bike business to Lime. Numbers are unclear, but the website dot.LA reported earlier this year that Bird’s revenue dropped to $95 million in 2020, down 37 percent from 2019. It has raised $1.1 billion in total and expects to reach profitability in 2023.

Despite some concerns surrounding safety, cities have begun accepting scooters as a viable way to fill the gap where public transit is lacking while also advancing environmental goals. New York City today plans to finally launch a pilot program for dockless scooters, starting in the Bronx. Bird and Lime are among the companies chosen to participate in the city’s one-year tester program, and now prospective riders who use Google Maps might be more likely to consider an e-scooter for their journeys... or at least for part of them.