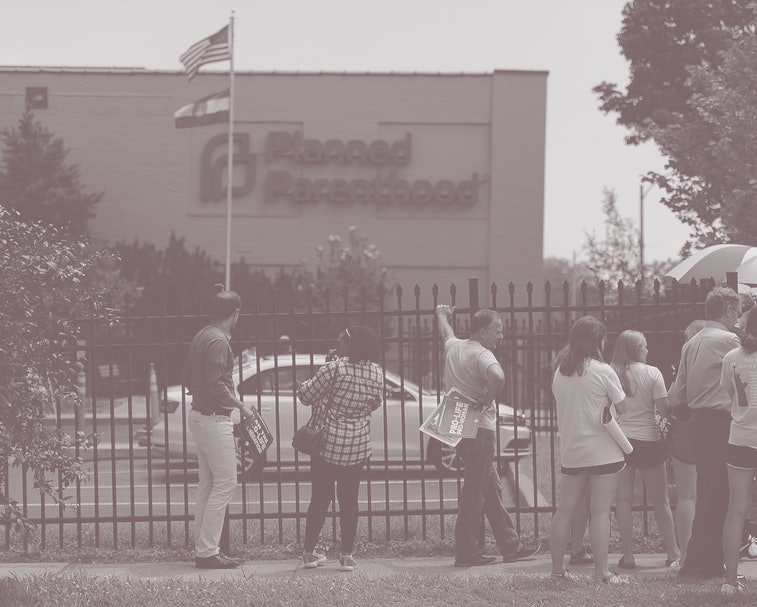 Google searches for abortion clinics are routinely yielding results for non-medical organizations and pro-life “crisis pregnancy centers,” according to an analysis conducted by Bloomberg News. In a world where medical data privacy is anything but certain, such an overt miscommunication of resources is potentially life-threatening.

Across the United States, about a quarter of the top 10 Google Maps search results for “abortion clinic” were for crisis pregnancy centers — nonprofit agencies founded to persuade women away from abortion — based on data collected by Bloomberg in July 2022. In some cases, as many as 9 of the top 10 search results were for crisis pregnancy centers.

As one of the most prominent tech companies in the world, Google’s search results are considered by many to be a trusted resource, even for matters as sensitive as finding an abortion provider. In many cases, it appears this deception is being carried out by crisis pregnancy centers themselves, but Google’s place in moderating these false advertisements can’t be ignored.

Wrong turn ahead — General trust in Google lends credence to search results returned on platforms like Maps. Bloomberg’s data reveals just how often organizations are misrepresenting themselves, even if Google forbids such behavior in its policies.

In a total of 13 states, at least half of the top search results for “abortion clinic” on Maps were for crisis pregnancy centers. The states with the highest concentrations of these misleading results were those with existing or expected abortion bans, like Arkansas, South Carolina, and Mississippi.

Step up, Google — Though Google is not manually creating these listings, the company does indeed dictate the algorithms used to surface results on its platforms. As Bloomberg points out, Google has plenty of indexing information available that could be used to remove crisis pregnancy centers from these search results. In fact, a Google spokesperson even confirmed the company has “extra layers of verification” to ensure companies marked as abortion clinics are actually providers of abortion.

Google is choosing not to engage any more than pointing to existing policies that forbid misrepresenting your business on Maps. (Google says it works hard to remove listings brought to its attention as misrepresented.) While this could be read as a neutral stance — abortion is an intensely polarizing issue after all — it’s really on Google to provide accurate information to its users, especially given that misrepresentation goes against its policies.

Healthcare workers told Bloomberg this misinformation is having a very real impact on their patients. In a post-Roe v. Wade world, the companies that dictate our internet experiences will need to grapple with how they handle abortion information sooner rather than later.