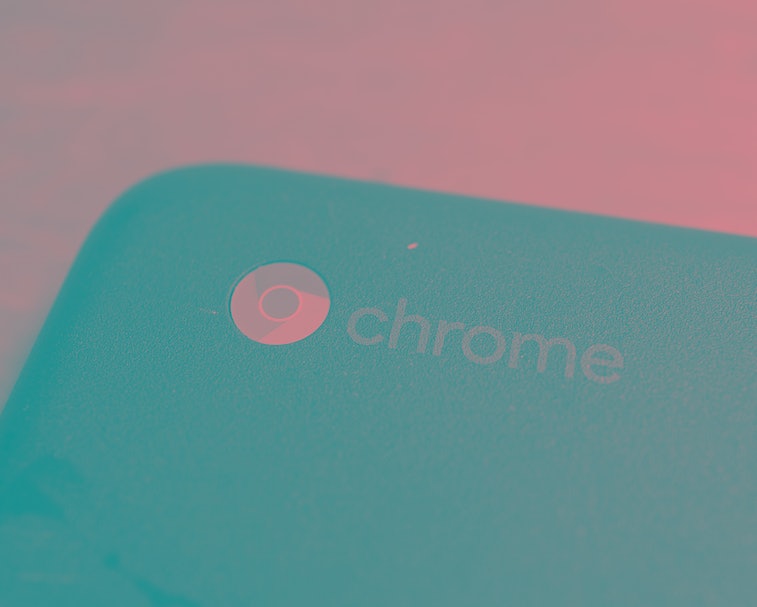 Google is testing new gesture-based navigation in Chrome OS. The gestures were spotted by Android Police in a beta version of Chrome OS 80, and would make the operating system function more like a true mobile OS.

The new gestures include a swipe up from the bottom of the screen to go home, and a swipe from left to right to go back a page, among others.

Users of Android and iOS should already be accustomed to swiping gestures for navigation, and by adding them to Chrome OS, users may find it easier to adjust to using the OS in tablet mode. Android Police has instructions on how Chrome OS users can switch to the beta and give gestures a try.