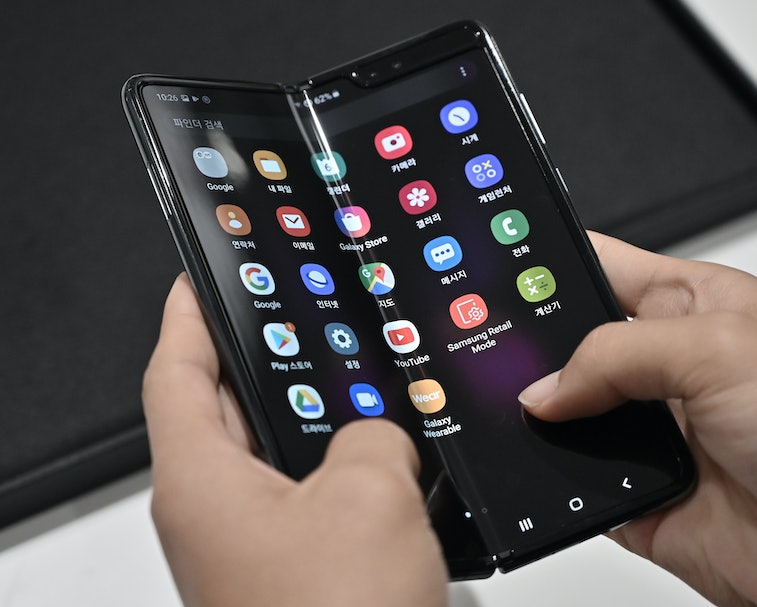 Will foldable phones ever truly take off? Royole, Motorola, Xiaomi, Samsung — big and small companies — all have been experimenting with the concept. Input has also taken a dive into the technology and shown how it has, unfortunately, largely failed to capture consumers' attention and loyalty so far.

Yet despite the lukewarm reception to these overpriced gadgets, it sounds like Google is quietly working on a foldable Pixel pegged to the fourth quarter of 2021. According to 9to5Google, an internal Google document hints at the release of a foldable Pixel with the codename "Passport."

If it does materialize, we can expect to see it after the release of the Pixel 5a. This isn't a shock considering the fact that Google has been prototyping foldable technology for some time now. On top of that, Google stated it would provide native support for foldable Android devices back in 2018. Even if the company doesn't see a definitive use case for foldable phones right now, it certainly hasn't hesitated to play with the idea. And it likely doesn't want to leave all the foldable fun to Motorola, Samsung, and company.

So far, so tepid — One of the reasons why foldable phones have mostly flopped in the market is because their manufacturers tend to treat consumers as field test subjects. Despite being pegged as potential disruptors to the conventional touchscreen range of phones, foldable technology hasn't truly proven itself as a formidable contender. The prices are astronomical for the average consumer, the phones and tablets are introduced as luxury gadgets, and as we've reported before, some of these devices make the most awful creaking, crunching, and cracking sounds. Some of them even crumble at the slightest pressure from fingernails. Yep, fingernails.

Of course Google wants to play — Google hasn't officially commented on the possibility of a foldable Pixel. And since there is still a year left for the potential launch of this rumored phone, things could absolutely change. The company might even drop the idea altogether. So, don't hold your breath or hold off on buying something else if you really want a folding device. May we suggest Samsung's second-gen Fold, for instance?

In the meantime, we can offer some advice from the perspective of hitherto-disappointed consumers. If Google really wants to make an impression on people with a potential foldable Pixel, it needs to figure out and present optimal hardware, software, and UX in one easy-to-hold, easy-to-fold phone. Durability is key since no one wants to pay at least $1,400 for a phone that breaks upon arrival, or shortly after.