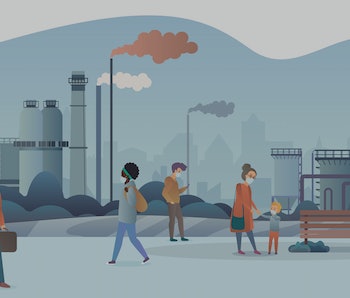 Google has added several variations of the phrase “Chinese virus” to the list of blocked words in its Gboard keyboard app, as spotted by code-leaker Jane Manchun Wong. The “Emergency Bad Words” list is used for blocking suggestions by Gboard’s predictive text feature, which guesses at a user’s next words.

Google has never made this list public knowledge; its existence is only really known by those who dig deep into the company’s coding. The rest of the list is... an interesting collection of phrases, to say the least. Google is covering all its bases here.

The list seems silly, but it could actually prove useful in deterring the use of improper naming of the novel coronavirus. Even a little bit is helpful in that regard.

Language is powerful — As COVID-19 spread across the world, so too did the upsetting trend of calling it the “Chinese virus.” To make matters much worse, President Trump began using the moniker in official speeches and in his tweets. This racist language has become a new normal for many in the United States, despite the World Health Organization’s warning to avoid naming illnesses after geographic locations.

Asian-Americans are now facing horrific backlash, including physical attacks, because of the stigma around COVID-19’s spread to the U.S. People are being spat at, kicked at, and verbally abused because of the way the pandemic is being spoken about. The threat of violence has moved from linguistic to physical with dangerous speed.

Though Google’s list of “bad words” is indeed ridiculous for the most part — ”bisexual men,” “into black guys,” and “sit on your lap” aren’t exactly dangerous phrases — the addition of these coronavirus-related phrases is welcome. We don’t need anyone’s keyboard suggesting they call COVID-19 a “Chinese disease.”