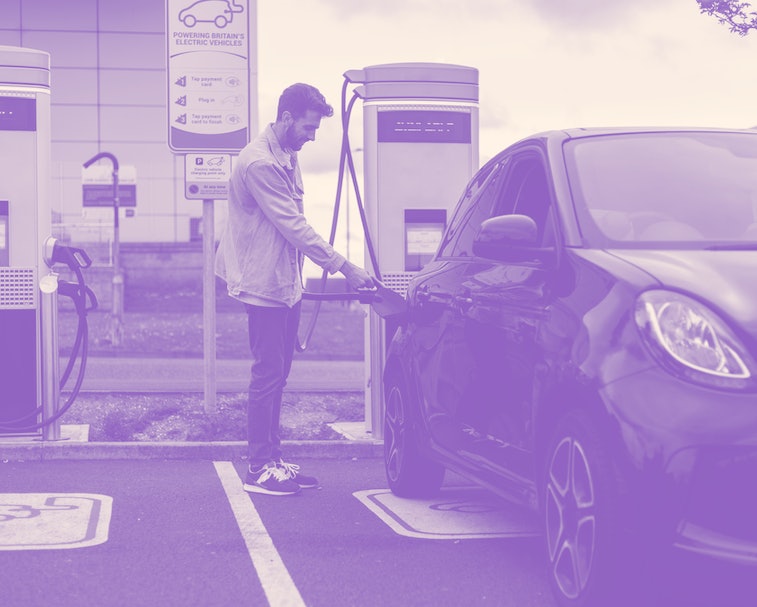 General Motors today announced its intentions to build a coast-to-coast charging network for electric vehicles, a much-needed addition to the U.S.’s current EV infrastructure. The network of 2,000 charging stations will be created in collaboration with Pilot Company — also known as Pilot Flying J — which maintains and operates a series of truck stops across the country. The first stations are expected to open by early 2023.

Those truck stops (or “travel centers,” in Pilot’s parlance) will house the charging stations, which will be open to anyone who’d like to use them, regardless of their EV’s manufacturer. GM customers will receive some special privileges, though, like the ability to reserve chargers, discounts, and real-time charger availability.

The U.S. is at a pivotal moment in adopting all-electric vehicles. One of the biggest hurdles we have yet to conquer is creating a backbone of EV charging stations.

Charge across America — The charging stations will be powered by EVgo, a company that already operates a network of about 850 charging stations across the U.S. GM and EVgo plan to have a total of 3,250 fast-charging stations in cities and suburbs by 2025. More broadly, GM has invested about $750 million in building out an EV charging infrastructure in the U.S.

Building this charging infrastructure is more complex than simply plopping charging stations down at regular intervals along the road. Convenience is a major factor for consumers, and Pilot Flying J can offer this at its travel centers. Of course, the program is also limited somewhat by Pilot’s involvement, given that Pilot and Flying J centers are not available everywhere.

More of this, please — Consumers are finally warming up to the idea of owning an all-electric vehicle, with more than five percent of all new automobile sales being comprised of EVs. The wider variety of EVs available on the market has created significant momentum in the automotive industry, but keeping up that momentum will require dedication to bolstering the country’s EV infrastructure.

The federal government has put aside $7.5 billion to build out the U.S.’s charging infrastructure, with another $7 billion earmarked for the larger EV supply chain. The initiatives created via those funds are stuck in limbo at the moment, though, so any and all help from corporations is much appreciated. Doing so benefits automakers in the long run, too.