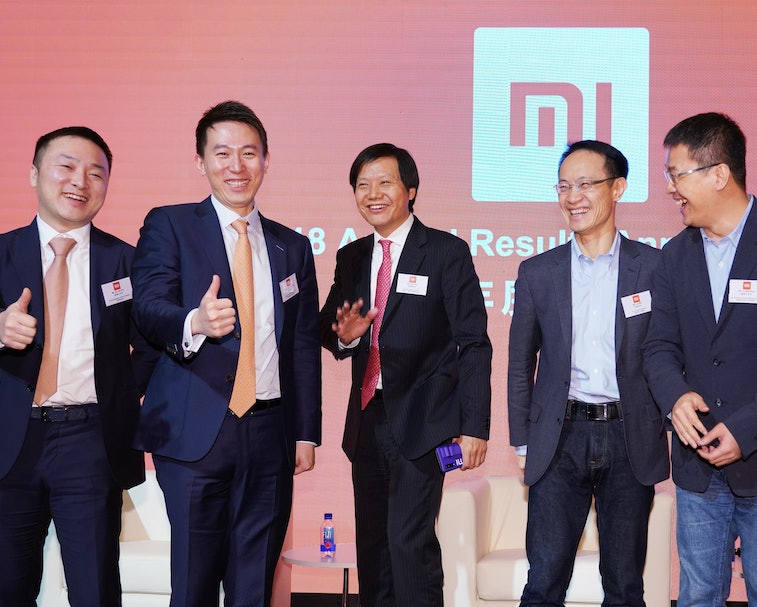 Chinese phone developers can’t cash in on the success of Google’s Play Store — and they’re finally doing something about it. Xiaomi, Huawei, Oppo, and Vivo announced today that they’re linking up to create a platform on which developers around the world will be able to upload their apps to each company’s app store simultaneously. Together the companies will form the Global Developer Service Alliance (GDSA).

While the alliance originally planned to release the app-sharing platform in March, sources close to the matter said this could be pushed because of the coronavirus outbreak in China. The platform plans to serve nine regions including India, Indonesia, and Russia.

Insurance for Chinese phone-makers — Major phone manufacturers in China are still forbidden from using Google services on their phones, which means the monstrous Google Play Store isn’t available on phones in China. Huawei can’t use Google apps on their phones in other countries, either.

The newly announced alliance seems like insurance for the future of Chinese phone developers, whether or not the Google ban is lifted. There’s power behind this plan: the four companies involved in it comprised more than 40 percent of global phone shipments in the last quarter of 2019.

Further steps from Google — Huawei executives have made statements in the past that the company wouldn’t be interested in resuming business with Google even if the ban were to be lifted, though we’ve also seen recent reports to the contrary. Huawei is also in the midst of developing and implementing its own operating system, called Harmony OS. Since the future of Google in China is very much uncertain, it’s in Chinese developers’ best interests to strategize a safe distance from Google tech.