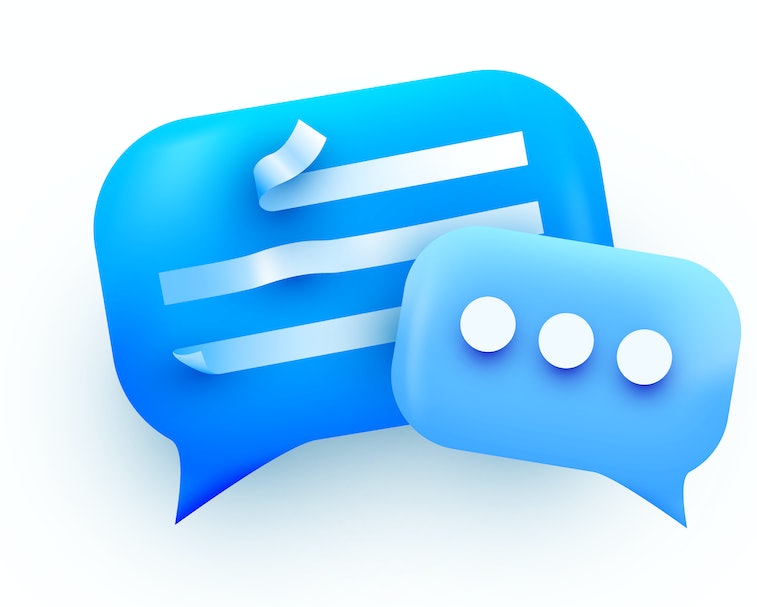 Facebook is debuting a new chat mode for Messenger and has plans to activate it for Instagram soon as well. The company's "Vanish Mode" is all about making your texts disappear once you send them and your recipient has read them. It sounds awfully similar to Snapchat's longstanding disappearing messages feature, but it's a welcome change considering the all too real possibility that most of us don't want our silly selfies, GIFs, memes, videos, and texts lingering in the virtual vortex forever and ever. Especially not in one controlled by Facebook.

"Sometimes a message is just spontaneous — something you want to say in the moment without worrying about it sticking around," Facebook's Bridget Pujals and Manik Singh wrote in a blog post announcing the new feature. "That’s why we’re excited to introduce vanish mode on Messenger, which lets you send messages that disappear automatically. How it works is simple — messages disappear after they’re seen and you leave the chat."

How it works — When you first start using Vanish Mode for Messenger, the app will guide you through the feature. Once you send a message and it's seen, the Vanish Mode will delete the content for you. If you want to opt-out of the mode, all you need to do is swipe up in your chat to change it. The person you're talking to will also have the option to activate Vanish Mode on their end. Since Facebook is attempting to win user trust amid endless accusations of invasive data practices, its Vanish Mode announcement comes with predictable assurances around privacy.

For example, per Facebook, if someone takes a screenshot of your chat during Vanish Mode, you will get a notification of it. It also adds, "If someone reports a chat, disappearing messages will be included up to one hour after they disappear." Facebook says that the option is live for people in the United States and a "handful of other countries," with plans to add it to Instagram soon as well.

It sounds like the company is carrying on with its plan to merge Messenger, Instagram, and WhatsApp into one ecosystem. That would make it harder to break up if regulators decide to try and do so.

Snapchat already has this — Helpful as Vanish Mode will be for anyone who doesn't want a documented log of their online shenanigans (or more vulnerable confessions in chat), Snapchat already has a disappearing messages feature built into its app. So does Signal, Telegram, and a host of other messaging services we'd recommend over anything owned by Facebook. Snapchat also already sends screenshot notifications. And it gives you the same blocking and reporting routes. We're not saying Facebook copied Snapchat... but that is one of its favorite hobbies when it's not enabling white supremacists, ruining moderators' mental health, or eroding democracy, so it would hardly be out of character for it.