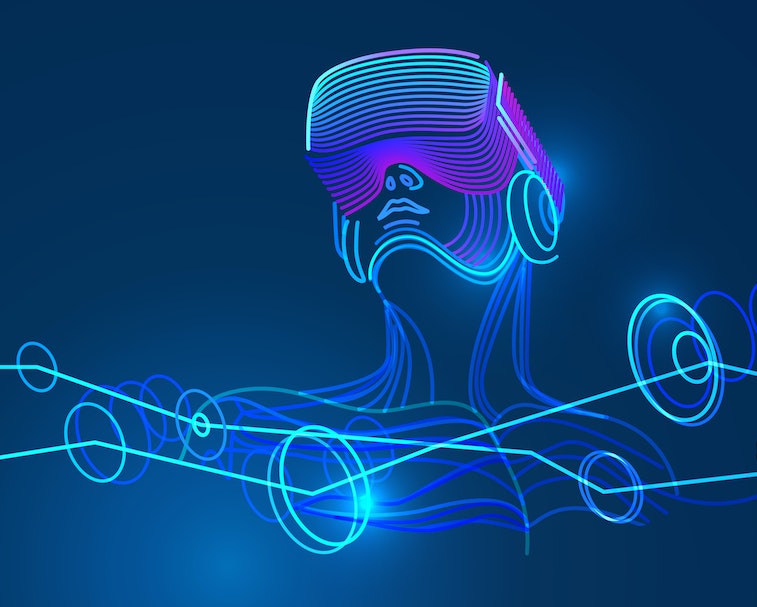 Today at Facebook Connect, the world's most powerful, as well as most controversy-riddled social media network, announced that it would launch augmented reality (AR) features in both its Messenger chat app and Portal smart displays in 2021. The announcement involves not only Facebook's own augmented reality effects — which the company has aggressively promoted to users — but also third-party developers' wares.

As countless people find themselves at home due to the COVID-19 pandemic, social media networks have attempted to spice their platforms up with a variety of virtual and augmented reality capabilities. Instagram, for example, has added a plethora of AR effects (as first popularized by Snapchat) to keep users engaged and amused.

Facebook sees all sorts of potential in AR, VR and related technologies. Today it unveiled a new VR headset and its plans for AR-enabled glasses. But it's creating AR content, too, starting with a collaboration with The New York Times in what the latter calls "AR-first journalism" that it'll deliver via Instagram.

The news in AR — According to The New York Times, it's entered a "multi-year collaboration" with Facebook to present augmented reality series on different national, foreign, science, climate, health, gender, and other stories. The first in this particular storytelling series is already mentioned as the women's suffrage movement and will be available this weekend. Yet another uses augmented reality to depict just how awful the air quality is due to the California wildfires.

"This collaboration expands on The Times’s continued investment in digital-first journalism, from the creation of new storytelling capabilities to working alongside platforms like Facebook that champion that innovation," the newspaper says.

When does it go live? — The augmented reality features for Messenger and Portal launch next year while The New York Times and Facebook collaboration can be accessed on September 20. All you need to do is scan the QR code in the newspaper to activate the effect.

This is admittedly a business-savvy move by The New York Times that could bring even more attention to the paper and reader engagement with its reports — though it's worth noting that the publication has been experimenting with augmented reality storytelling since at least 2018. So while it isn't a radically new frontier in digital media, it certainly could help readers demystify and understand what's taking place in far off corners of the country and the world without leaving their homes.