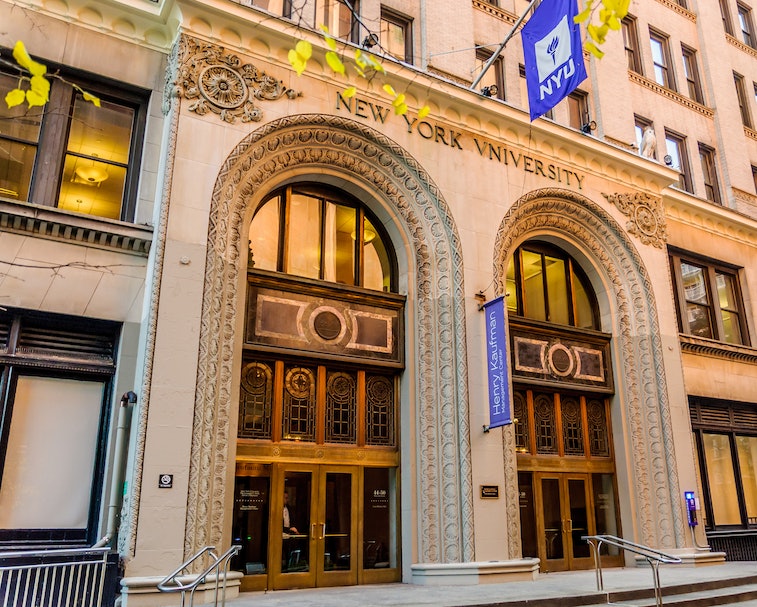 Because 2020 is the gift that keeps giving, Facebook is fighting researchers for collecting data on it. A New York University research project is culling data around how Facebook handles political ad targeting, The Wall Street Journal reports. Facebook is currently responding to the method the project uses, one the company is a little sensitive about given how it's previously gotten the social network into trouble: data scraping.

What’s happening? — The NYU Ad Observatory launched last month from the university’s engineering program. The project has already enlisted more than 6,500 volunteers to use a special browser extension that scrapes Facebook to collect data about the political ads served to them.

Since the Cambridge Analytica scandal, Facebook has been touchy about data scraping. Though it initially didn’t care much about this collection method, the subsequent, unrelenting bad press and accusations that it's contributed to the dissolution of democracy has toughened the platform's position on the matter. Facebook came down hard on facial recognition service Clearview AI earlier this year, but of course, you can’t put the toothpaste back in the tube there — the photos are out there, informing a carceral, surveillance state.

On October 16, Facebook sent a letter to NYU penned by its privacy policy official Allison Hendrix. She wrote “Scraping tools, no matter how well-intentioned, are not a permissible means of collecting information from us,” and threatened legal action if the university didn’t stop the project and purge the data.

Facebook has known about the project for months and reportedly told NYU that any data scraping would violate its policies. Though it has no intention of taking any action until after the election, Facebook is prepared to change its code to make this kind of scraping impossible.

The irony — Facebook’s biggest product is its users’ data, so not allowing for a transparent assessment of its political ad infrastructure is raising some alarms. Senator Amy Klobuchar told the WSJ that Facebook’s attempt to halt the research “is further evidence that voluntary standards are insufficient” when it comes to social media transparency.

The project currently has targeting data for more than 200,000 ads, many of which are not getting categorized as political. After a scandalous 2016, Facebook created a public archive of ads, but researchers have found the system to be inadequate. More classification gaps like this could explain the misinformation that gets past the company’s defenses. Even researchers in Facebook’s approved initiatives don’t agree with the platform’s rigid response.

“There’s far too much critical information closed up behind Facebook’s walled garden,” Rebekah Tromble, director of George Washington’s Institute for Data, Democracy and Politics, told the WSJ. “And efforts like the Ad Observatory play a critical role in breaking down those walls.”