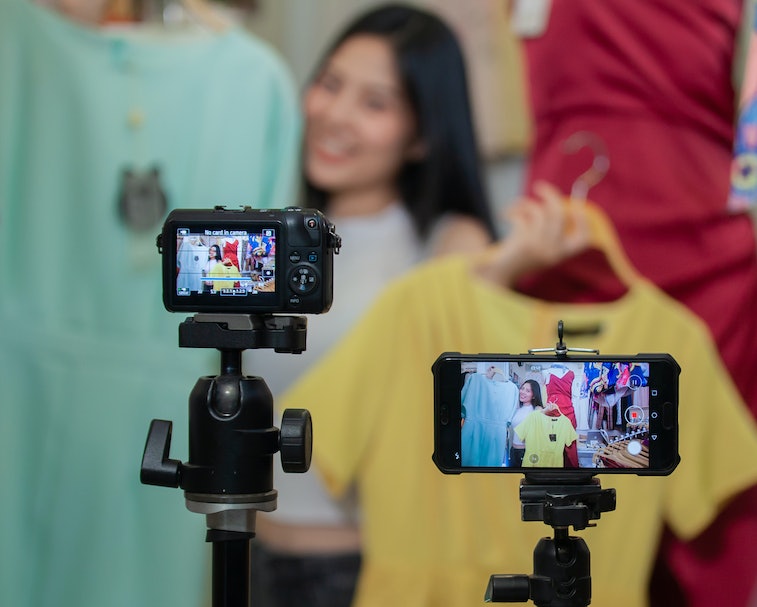 Facebook’s New Product Experimentation (NPE) team has something new up its sleeve, and hopefully, this one won’t leave E.gg on its face. The team is internally testing Super, a live-streaming tool that allows fans to tip the original poster and even appear in Live alongside them, according to Bloomberg.

Super pulls from Cameo, a celeb shoutout app whose most popular moment involved political promotion tactics, Facebook Gaming’s tip structure, and various updates the company has made to Live during the pandemic. Super could become a standalone app, but based on its foundation, it’ll most likely show up on Facebook if testing goes well.

RIP Cameo — While Instagram’s Reels haven’t caused the mass exodus from TikTok that Facebook was hoping for, there’s enough adoption for it to have been a worthwhile investment. Cameo, a much smaller company than oft-scandal-embroiled TikTok, doesn’t stand a chance if Facebook decides to bring Super to market.

Facebook seems focused on drawing celebrities, creators, and entrepreneurs to the product to help them connect on deeper level with fans and customers. Basically, what OnlyFans wants to be now that sex workers have popularized it, just without the subscriptions. Or sex workers. In addition to tipping, clearly culled from Facebook Gaming, viewers can also buy any merch the creator shills during their live stream. Paying for inclusion in the stream allows fans to ask their burning questions or screenshot a selfie.

Facebook has had a rocky relationship with its "Live With" feature that allows users to start a Live stream with a friend. The feature, launched in 2017, was shuttered last November. As lockdowns made Lives more valuable engagement tools, external pressure brought the feature back in late April. Around this time, Facebook Live began expanded its tipping system to musicians before eventually allowing creators and small businesses to charge for Lives.

When you have all these disparate features floating around, it’s only natural for Facebook to roll them together in order to crush Cameo. Though this could be a useful product for indie creators, in a year that has decimated celebrity culture and radicalized socialists, celebs and businesses might not gain much from Super.