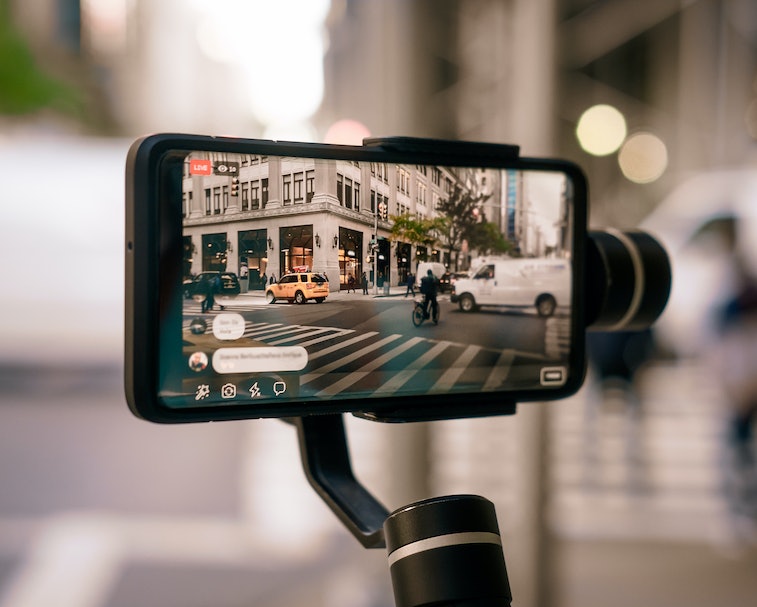 Facebook says it is undertaking a major initiative to train its artificial intelligence algorithms on how to interpret videos, and it’s using its own users’ public videos as training data. By teaching AI to understand video, Facebook thinks it will be able to make better recommendations as well as improve its ability to catch harmful content.

The cycle of engagement — Facebook already uses artificial intelligence to analyze photos so that it can, for instance, identify and recommend friends you might want to tag. And elsewhere companies are analyzing the contents of videos to make recommendations — TikTok is known for its algorithm that makes users “obsessive.” These tools are described as ways to help users get a better experience, but ultimately the goals are increasing user engagement and selling more precisely targeted ads.

Almost nobody is using Reels, the TikTok clone buried inside Instagram. But Facebook says it recently deployed the new AI smarts to make better recommendations there, so maybe it’s about to have better luck.

“Free” videos — “By learning from global streams of publicly available videos spanning nearly every country and hundreds of languages, our AI systems will not just improve accuracy but also adapt to our fast moving world and recognize the nuances and visual cues across different cultures and regions,” Facebook said in its blog post announcing the new AI-powered initiative.

Facebook today knows immense amounts of information about its users. That’s why it’s able to make so much money from advertising, after all. As much as businesses might want to boycott Facebook, they always come crawling back because its targeting is so cost-effective relative to other mediums... and along with Google, it’s one of the only shows in town, so companies effectively have no choice but to advertise on it and Google.

Some people argue Facebook’s massive trove of user data makes it impossible for anyone to compete. And as we’re seeing now, all that data can be used to train artificial intelligence, too, only further reinforcing its ability to keep users enthralled and advertisers spending.

Other uses — There are other places where Facebook might eventually use its AI models on video. The company plans to release smart glasses sometime this year that feature cameras, which could give it access to even more data. Facebook has suggested that AI might be able to surface memories from the glasses — you could search for “ocean sunset” and a video you recorded would be returned, just as is possible with photos today on services like Google Photos.

Andrew Bosworth, the head of Facebook’s Reality Labs told employees in a meeting that the company’s smart classes might be able to help someone who has a visual impairment by using facial recognition to identify the people in a room. That has raised obvious privacy concerns — and eyebrows — and Bosworth has since said the company is only evaluating the idea. Augmented-reality-based glasses could help Facebook keep users hooked while also gleaning data about them of the sort it might lose from the iOS platform where Apple has begun making it harder to track users.

Several companies in the tech industry are investing in the development of smart glasses that use augmented reality to superimpose digital information over the physical world. These types of platforms promise to be the next big thing after smartphones. One of the biggest challenges to overcome has been how users will interact with the devices to look through notifications or open apps. Advances in AI and video could go a long way towards solving that issue while also making the technology more useful and attractive to consumers.