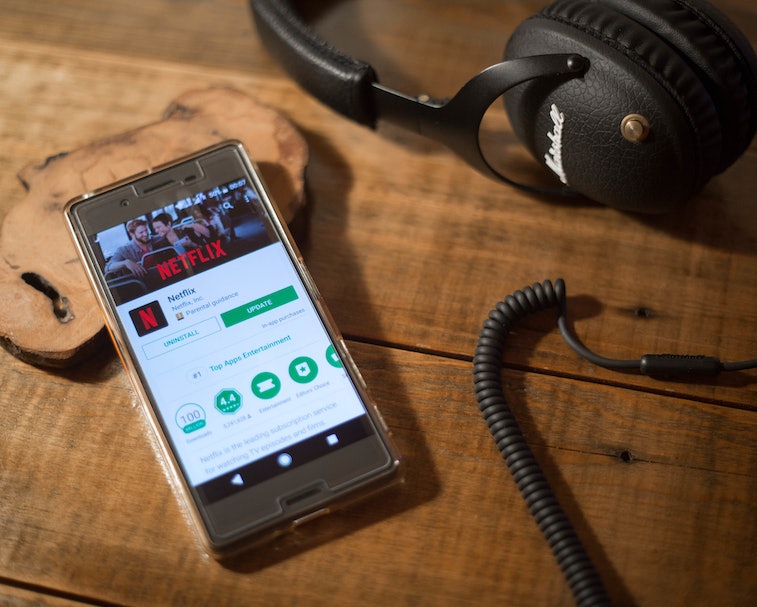 Yet another player wants to enter the world of podcasting. Netflix is reportedly exploring the possibility of creating something called “N-Plus,” a platform described as a “future online space where you can learn more about the Netflix shows and things related to them.”

N-Plus was first reported on by Protocol, whose reporter Biz Carson received a user survey email from Netflix describing the potential offering. The email queries users about a range of potential features including podcasts, custom playlists, and even user reviews. It also says that N-Plus might list all the music from a TV show or movie and allow users to create playlists from them.

Decision fatigue — Netflix tests out lots of strange product ideas intended to keep users around — and not going anywhere else.

Consumers have been besieged with a litany of shows and platforms on which to watch them, which can cause the problem of decision fatigue. Finding something to watch is not a lean-back experience like it used to be, but an actual chore that can lead to exhaustion. People cycle through row after row of thumbnails and worry about choosing something that they won’t like, so they might give up and go over to YouTube to watch some short clips instead.

In response, Netflix has created features like Play Something, literally a shuffle button that will pick a random piece of content that its algorithm thinks you’ll like based on your watch history. There’s also “Downloads for You,” which will automatically download shows and movies you might like. In France, where linear TV is still popular, Netflix created a special channel on its service that plays a pre-programmed feed of the platform’s content library.

Engagement — N-Plus could be another way that Netflix keeps people engaged and remaining within its walls. With playlists you could theoretically build lists of your favorite TV shows to share with friends, giving them ideas for what to watch. User reviews could further help people decide whether something is worth giving a shot, and they wouldn’t have to stray from Netflix to find them. Once someone finishes binging their favorite show, podcasts could keep them from flipping on the TV or going to YouTube. Showtime already does this with Talking Dead, a Q&A talk show that airs after each episode of The Walking Dead.

For Netflix, creating podcasts itself could not just keep people around but it could have a secondary effect of building fandom around new original shows that it’s launching.

That’s all well and good, but can we please stop adding “plus” to the end of every product name? Please think of anything else.