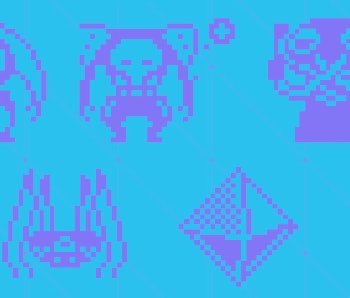 Tamagotchi, a once-forgotten gem of the '90s, has been creeping its way back into the conversation over the last few years with a slew of nostalgic releases and a modernized take on the original concept. It's awesome. And Bandai just keeps slinging new designs. After months of rumors, the company announced it's planning to release a line of virtual pets inspired by the hit anime Neon Genesis Evangelion.

Keep 'em coming — The Evatchi, as Bandai is calling them, will come in three shell designs modeled after characters from the show: Rei, Asuka, and Eva-01. So far the company has only mentioned a Japan release, but collectors in other countries will, as always, find a way to get their hands on them. Bandai's Evatchi will sell this year for 2,350 yen, or about $24 USD.

Bandai has toyed with crossovers in the past, including a Sanrio Tamagotchi Meets in Japan and a Gudetama line of minis which made its way to the U.S. A Pac-Man series also dropped recently. It's exciting to see what the company is doing to keep the classic toy fresh.

Now, here's a little something to get you hyped while you wait for the latest drop: