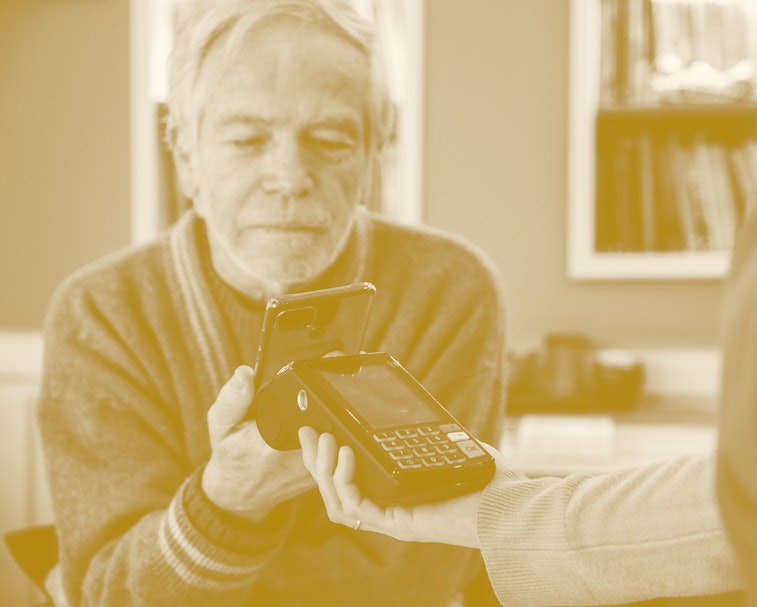 The European Union is going full speed ahead on its antitrust case against Apple, with the crux of the litigation focusing on how the company limits the use of its hardware for third-parties. Apple Pay, the EU says, shouldn’t be the only software allowed to use the iPhone’s built-in tap-to-pay technology.

The European Commission says it has sent Apple a list of objections related to the ongoing case. The governing body dates the beginning of Apple’s anticompetitive practices to 2015 when it first launched Apple Pay. The company could face a fine of up to 10 percent of its global revenue in this case.

Apple, as you might expect, isn’t exactly ready to admit Apple Pay is in any way thwarting competitors’ efforts to create alternative iOS payment systems. The iPhone-maker says it has “ensured equal access to NFC while setting industry-leading standards for privacy and security.”

The hardware’s there — The technology at the center of this case is known as near-field communication (NFC), and it’s not at all new. Mobile phones have been including NFC-capable hardware in their builds for more than a decade now, and the technology has been developed as a contactless payment solution since 2013.

Apple’s statement holds some truth. The iPhone’s NFC technology is indeed available for third-party developer use and has been since the release of iOS 11 in 2017. Apple has opened up this access even more since its first addition to dev’s toolkits — with the one real remaining limitation being that they can’t use NFC to develop an Apple Pay competitor.

The walled garden stands tall — Though the EU is here honing in on Apple Pay, the payment software is far from regulators’ only antitrust concern. The tech giant faces similar antitrust cases in other parts of the world; Apple’s ongoing battle to force apps to use its proprietary payment system is of particular concern in the U.S., as brought to light by its legal battle with Epic Games.

Unlike the U.S., though, the EU has stopped dragging its feet as these antitrust concerns escalate. Legislation meant to open up digital ecosystems is making actual progress through the EU’s legal systems, bringing with it the promise of knocking down Apple’s long-standing walled garden.

In response to many antitrust concerns, Apple likes to fall back on the argument that keeping things insular greatly boosts its privacy and safety initiatives. The Commission says it’s already looked into this. “Evidence on our file indicates that Apple’s conduct cannot be justified by security concerns,” Vestager said.

Google Pay, the closest rival to Apple Pay, is available for use on both Android and iOS devices in the U.S. And Google does allow other devs to utilize NFC technology for payments, though few alternatives actually exist, with Samsung Pay being a notable exception.