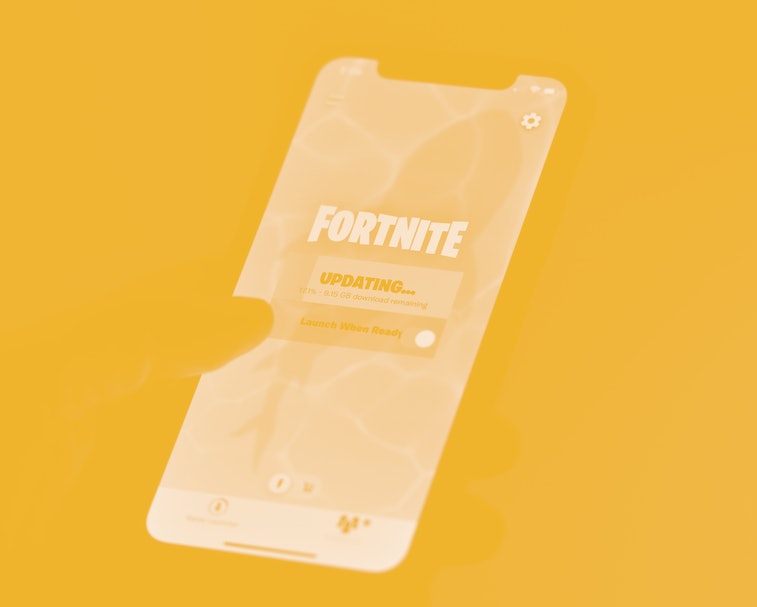 Epic Games and Apple will go to trial in May 2021 in the battle over the latter's decision to remove Fortnite from the App Store after a dispute regarding in-app payments and revenue sharing.

Apple requires all developers offering in-app payments to use its own payment system and give the company a 30 percent cut of sales. Epic didn't like that, so it briefly implemented a workaround for users to buy in-game items through the web browser before Apple pulled Fortnite altogether.

Platform power — Epic argues that Apple's behavior is anticompetitive because iOS users can only download apps from the App Store, where Apple decides what's allowed and what isn't. It says that Apple's 30 percent commission is a ransom that ultimately raises prices for consumers. Some developers believe Apple uses its rules to favor its own services, such as by blocking Microsoft's new subscription gaming service while allowing its own Apple Arcade offering.

The Coalition for App Fairness was created by Epic in order to push for better terms from Apple and Google. Other members include Spotify and Tinder, among others.

In its own defense, Apple has tried to argue that it treats all developers fairly and only implements strict rules in order to protect iOS users from harmful apps. House Democrats released an antitrust report earlier this week in which they effectively called Apple and other tech companies monopolistic oil barons, demanding fees with a threat of being booted from some of the internet's biggest distribution platforms should they not comply.

It's a violation of U.S. antitrust regulation for any business to behave in a way that hinders competition or raises prices for consumers. It's difficult to look at the App Store and see how Apple isn't doing either of these.

Business models — Microsoft came out with its own ten principles for app stores today, in which it said that general-purpose computing platforms should allow for alternative apps stores, and allow developers to use their own payment systems without handing over a commission. Once a consumer purchases a device like an iPhone — that Apple makes a healthy profit on — they should be able to use it however they wish. Other platforms like macOS and Windows allow users to download apps from the open web.

If Apple were forced to allow alternative app stores onto iOS, it could feel pressure to lower the fees it charges and relax its rules. But revenue from services including the App Store has become increasingly important to its bottom line.