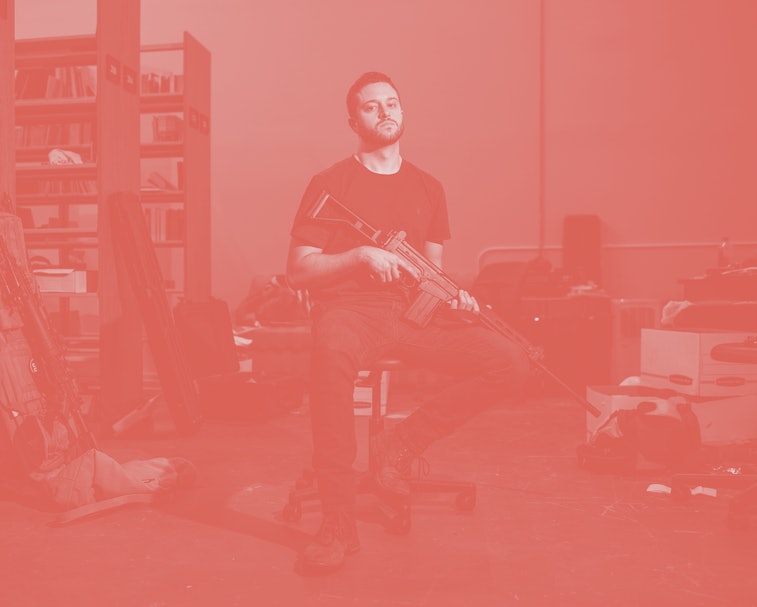 Defcad makes thousands of downloadable blueprints for 3D-printable guns available online for a $50 yearly subscription fee. One of the company's directors, Cody Wilson, calls the company "Netflix for 3D guns." Back in 2013, Defcad was forced to shut down by the U.S. State Department, which was worried about foreign nationals downloading the blueprints. But now, after a seven-year hiatus, the Wall Street Journal reports Defcad is back online, and taking it down is going to be hard.

In fact, Wilson believes it's going to be nearly impossible to challenge his site's right to exist because he's now vetting would-be downloaders to ensure he complies with the legislation around both exports and firearms. While his measures might appease lawmakers, they do nothing to prevent the sharing of blueprints for what amount to untraceable weapons that sidestep many of the key checks and measures intended to keep guns out of the hands of people who shouldn't own them in the first place.

Skirting the law, one measure at a time — When Wilson first started Defcad back in 2012, the site was open to the public. Anyone at all could simply type in the URL and browse a variety of gun designs for download. Wilson says he doesn’t expect the designs to be used for actual gun-making. Instead, says he sees the site as a form of resistance against limits on personal freedoms.

After a lengthy period of deliberation, the State Department’s original case against Defcad was based upon export control regulations, because the designs could be downloaded by anyone online, including people outside the U.S. In 2018, after five years of legal wrangling, the export law was amended to allow the files to be posted. A group of 19 state attorneys quickly brought another suit against Defcad, calling the project a mission “to arm every citizen outside of the government’s traditional control mechanism.”

It’s only a matter of time until this escalates again — In its latest iteration, the site is operating again with four levels of security. Everyone who wishes to access Defcad's design files will be subject to IP geolocation and proxy checks, among other technologies that are usually used by credit bureaus to verify location and identity. It’s the first time Defcad has used that sort of compliance software.

However, these checks are not enough to keep the gun designs from being distributed more widely. The files themselves are not protected — once downloaded, they can be shared without consequence. Wilson concedes he can only tell people sharing the files is illegal, but has no way of preventing them doing so.

Like torrents, but for guns — This is very similar to the way in which torrenting websites are able to stay online despite copyright laws. Torrent websites aren't themselves infringing copyright — they're a conduit for others to do so. Except that, in this case, improper use of shared files could lead to fatal consequences, rather than diminished movie theater attendance.

Plastic guns created by 3D printing methods can be just as deadly as traditional guns, and in some senses they’re even more dangerous because they can’t be tracked, so it’s unlikely Wilson’s latest attempt at reviving Defcad will go unchallenged by the law. What may be needed are amendments around the sorts of files people are allowed to share, though that's a thorny issue and one that spills over from Second Amendment rights into First Amendment ones. Nonetheless, anything but a firm and unambiguous stance on the issue could prove deadly.

This post was updated to clarify that, as dystopic as it is, making guns at home is actually legal under federal law.