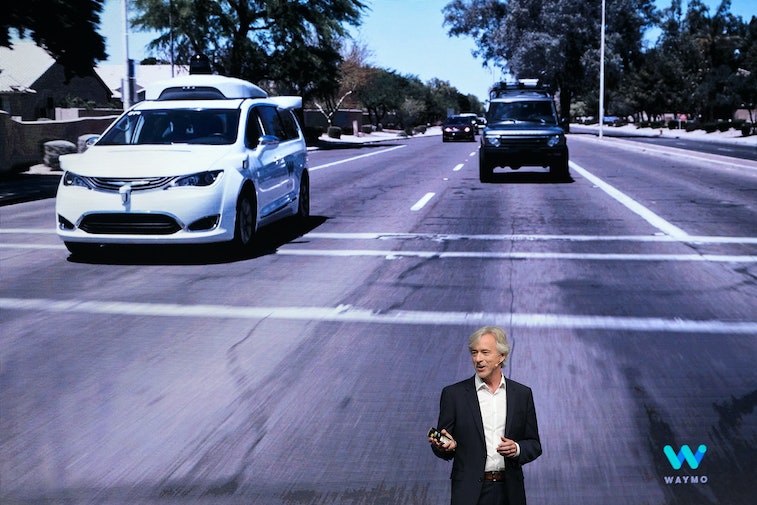 California’s Department of Motor Vehicles (DMV) has approved Waymo and Cruise to begin offering driverless taxi services in the San Francisco Bay Area. The rides will be limited to certain parts of the region, and Cruise specifically will only be able to operate at night whereas Waymo is free to operate 24 hours a day.

Anyone who’s been to San Francisco has likely seen autonomous cars from both companies, kitted out in an array of cameras and sensors, some of which can be seen whirling in a 360-degree rotation. But neither Cruise nor Waymo has been allowed to offer paid rides to the public. Instead, they mainly operate with safety drivers who help collect data that will improve the reliability of the artificial intelligence powering the vehicles.

By the numbers — For years, California’s DMV has published monthly reports from every autonomous company with their accident numbers, and the amount of times a safety driver has been forced to disengage the autonomous software and take over manually. Cruise has reported more accidents than Waymo, and it began testing its vehicles two years after the Google subsidiary.

That probably explains why this new permit will limit Cruise’s commercial operations more than Waymo’s. Cruise can only offer rides between 10 p.m. and 6 a.m., and the cars can only drive at a maximum speed of 30 miles an hour. Waymo can operate at any time of the day and drive at speeds of up to 65 miles an hour.

Waymo currently operates a limited driverless taxi service in the suburbs of Phoenix, but it hasn’t yet indicated whether it plans to begin offering rides in San Francisco.

Deployment strategies — Unlike Tesla, which has been criticized for its deployment of self-driving technology direct to some of its consumers, Cruise and Waymo have taken a much more cautious approach. Their autonomous systems use an array of sensors including Lidar, which helps in fog and other low-visibility conditions where camera-based systems sometimes struggle. Tesla has shunned the technology, arguing that all of its vehicles on the roads today can feed data back into its software and improve reliability and that Lidar is unnecessary. Despite indications its Full Self-Driving is not very good at all, Tesla is letting select customers test it in beta.

Waymo’s technology has proven much more accurate in videos shared by early riders. This new approval by the California DMV suggests it agrees. There are still questions about how it will perform in varying weather conditions, however, like in places where it snows.