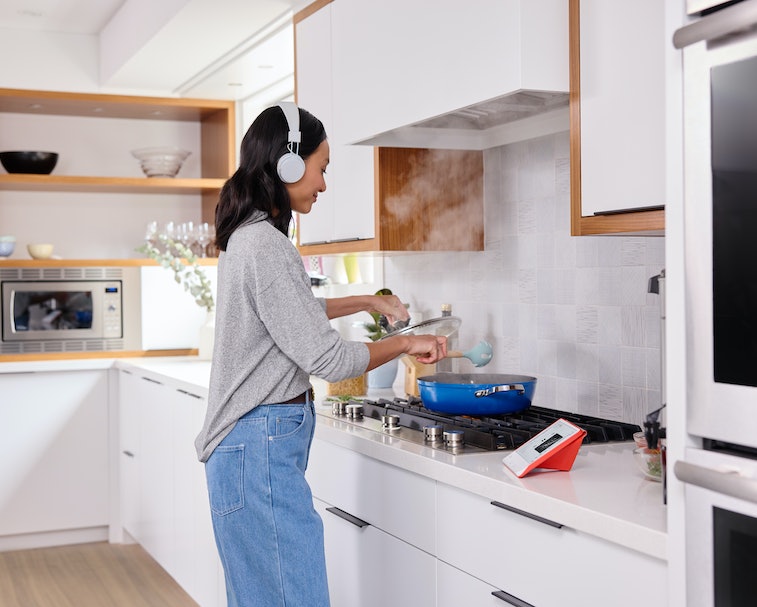 Kobo is releasing two new e-readers to its already-packed lineup: an updated Kobo Libra and a new device called the Kobo Sage. Both have more storage than Kobo’s previous mid-range offerings, as well as improved screen resolution and faster response times.

Kobo’s new Libra 2 is very much like the original Libra, albeit with some slight tweaks to bring it into 2021. It’s a 7-inch, 300 ppi E Ink touchscreen (and waterproof!) with an adjustable, built-in reading light. This time around it includes four times as much internal storage (32GB) and a USB-C charging port. It retails for $179.99.

The Kobo Sage is an entirely new e-reader, fitting somewhere between the Libra and Forma models. The form factor doesn’t appear all that dissimilar to the Libra, although the screen is approximately one inch larger. The big difference between the Libra 2 and the Sage is that the latter is also compatible with the Kobo Stylus introduced with the Elipsa. It retails for $259.

To stylus or not to stylus? — The question, then, is whether or not it’s worth shelling out the extra $80 for the Sage over the Libra 2. Both offer library integration; both have audiobook support; both have an E Ink Carta 1200 screen.

Really what the decision will come to is whether or not you’re interested in using a stylus while you read. The Stylus is still relatively new for Kobo, but in our testing it hit all the right marks for comfort and ease of use. If you plan to do lots of underlining and note-taking in your e-reader, the Sage is the way to go.

The Sage also has another optional accessory that’s unavailable for the Libra 2: the PowerCover. Much like the SleepCovers available for the rest of Kobo’s lineup, the PowerCover is a foldable silicon case that automatically wakes the device when you open it. The PowerCover can also charge your Kobo Sage, though — an external battery option for long beach days. It also includes a convenient slot for storing your Stylus.

Pre-orders for both new e-readers will begin today, October 5, and they’ll be available for purchase online and in stores on October 19.