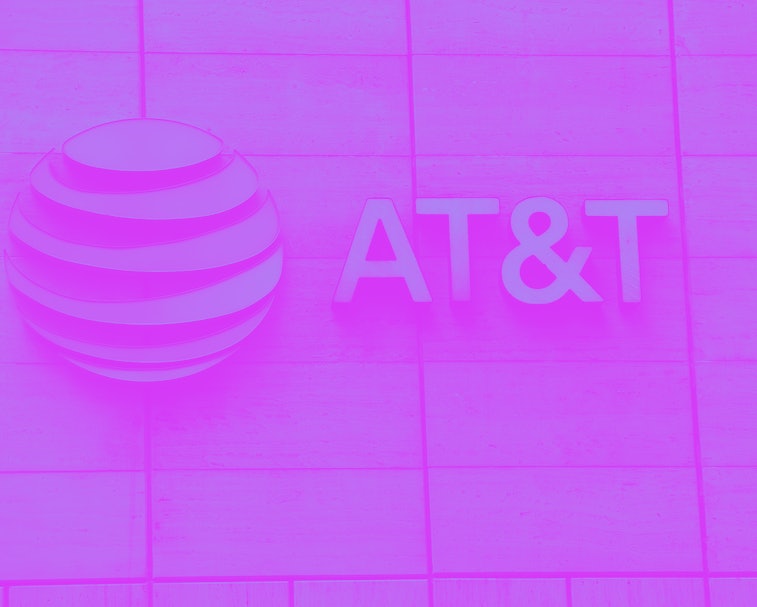 Following a proposal from Democrats that the federal government spend $80 billion funding the deployment of fast broadband — with upload/download speeds of 100Mbps — across underserved areas, AT&T is arguing that it’s not worth the money because rural people should be happy with slower internet service than cities get.

"[T]here would be significant additional cost to deploy fiber to virtually every home and small business in the country, when at present there is no compelling evidence that those expenditures are justified over the service quality of a 50/10 or 100/20Mbps product," AT&T wrote in a blog post.

The company meanwhile is planning to expand high-speed gigabit broadband to 3 million new homes and businesses in 2021, mostly in urban areas where it’s already built out significant infrastructure. It admits in its blog post that in today’s world of Zooming and remote learning, fiber is the most future-proof technology.

Digital redlining — Subsidizing the expansion of fiber internet would result in “overbuilding” in areas that already have acceptable speeds, according to AT&T. What that really means is that it would face new competition. Namely from local municipalities that have become interested in creating their own internet providers, which could be more affordable by virtue of being not-for-profits. AT&T could receive some of the $80 billion, but it succeeds in part by “owning” territory across the country; it’s too expensive for competitors to try and enter a market. If local municipalities could see their internet services funded, AT&T wouldn’t stand a chance. It can’t compete against free or nearly free internet.

The entire blog post reeks of the typical argument from big industry that the government should stay out of its business, and serves as a good example of why broadband access should be treated like a utility akin to water or electricity. AT&T is essentially trying to decide who gets the best internet access based on what would be profitable for itself. But internet is essential and Democrats have argued access should be equitable and not be dictated by profit potential.

Profit motive — AT&T did actually take money from the FCC in 2015 to bring 10Mbps download and 1Mbps upload speeds to rural homes in 18 states. The company uses VDSL for that service, a technology that piggybacks off its existing phone lines. That’s pretty bad service and yet AT&T was later accused by officials of saying it had deployed the service when it actually hadn’t.

It’s possible that 5G service from AT&T and others will be able to service rural areas, but again, relying on private industry hasn’t worked well thus far. The incentives aren’t there.

The United States ultimately needs to stop allowing for-profit internet providers to dictate what level of service is “good enough” for Americans. If America wants to, it can build out nationwide fiber and charge a reasonable price for it so everyone has access to a resource that’s absolutely essential in the 21st century, just like mail service back when that was the standard means of communication. An unrelated fact is that federal taxes on corporations remain at historic lows.