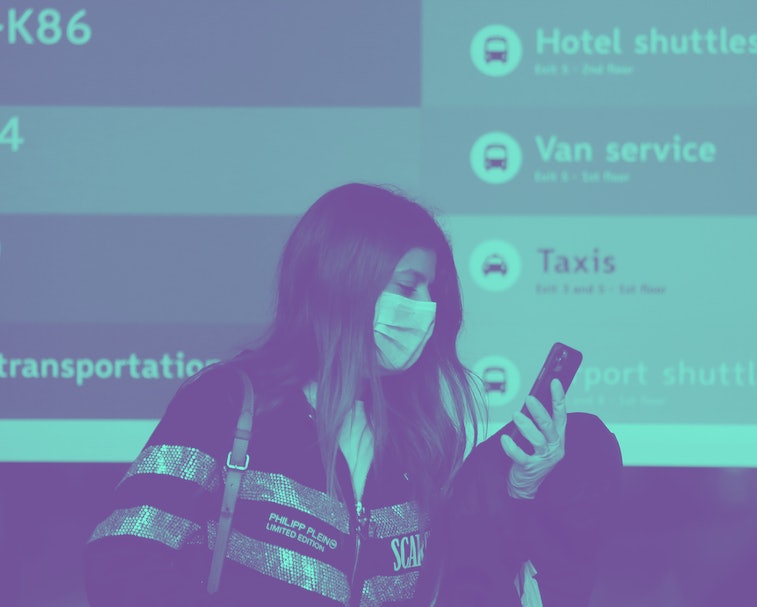 In a statement to Motherboard, AT&T has confirmed that it will suspend its broadband data caps in the wake of the deadly coronavirus, which has gripped more than 100,000 people around the world, according to The World Health Organization.

The company told the outlet, "Many of our AT&T Internet customers already have unlimited home internet access, and we are waiving internet data overage for the remaining customers."

While the majority of its users will indeed appreciate the decision (AT&T previously charged people $10 per every extra 50 gigabytes they used), it goes to show that data caps and consequent overage fees don't exactly address congestion on networks. They're just unnecessary price hikes on top of advertised rates.

Down with data caps — Critics have repeatedly criticized ISPs for using heavy broadband caps. The vice president of the consumer group, Free Press, told Motherboard in 2019 that there was little to no technical justification for these limits.

"There's no real evidence of congestion on wired networks — even the older ones — and if there were, data caps are a dumb way to address them," Matt Wood said in 2019. "Congestion occurs, if at all, at a particular time and place. Putting a monthly cap on broadband users to manage congestion is like putting a monthly cap on gas usage to stop people driving at rush hour: there might be some impact, but it's horribly imprecise at best, and people will still drive when they need to."

People need this right now — At least for now, COVID-19 has changed how American workers conduct day-to-day business and communication. Companies and classrooms are turning to video conferences while firms are increasingly reliant on remote work. Jacked-up broadband prices only worsen the financial stress brought on by the outbreak. While it's admirable that AT&T is the first ISP to suspend these caps, officials have taken this as an opportunity to drive their original point home: stop price-gouging people in the name of data limits.