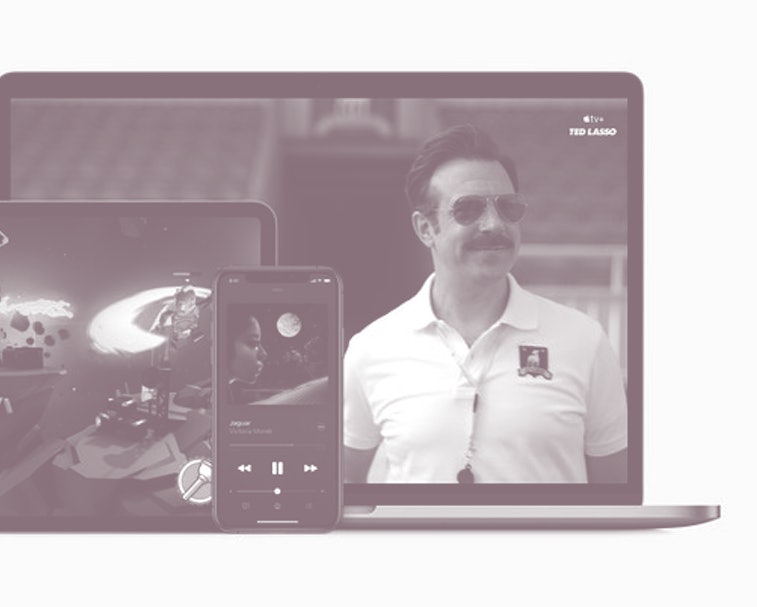 Apple One, a bundle combining Apple's most popular services into only monthly fee, is now available through iOS. The offering stands a chance at threatening a host of companies including Amazon, which entices customers to pay for its annual Prime subscription with a growing library of free video and music content.

It could also pose a challenge to subscription services like Spotify and Peloton, which Apple says are more expensive to buy separately than getting an Apple One bundle.

Apple says that compared to subscribing to each service individually, the Individual plan saves you $6 per month, the Family plan saves $8, and the Premiere plan saves $25. If you weren't planning on subscribing to some of these services then the calculus is a little different.

Services, services, services — By bundling, Apple probably hopes to juice adoption of its less popular services such as TV+ and News+, which haven't proved huge successes yet. In the short term, the company may make less money off a bundled package, but in the long-run it stands to make more money if it can convince people that these bundles offer good value.

Following an underwhelming launch, Apple has been investing more in TV+, purchasing the Tom Hanks film Greyhound after it was unable to see a theater release due to the pandemic. That movie has been well-received, as has the original show Ted Lasso. But Amazon has invested a lot more in Prime Video over the years, and it's yet to be seen whether Apple will be willing to compete at the same scale. It's only been willing to purchase family-friendly content, which could hurt it.

Revenue from services is an increasingly important part of Apple's bottom line. Yesterday, the company said that the segment generated $14.55 billion in revenue in the last quarter; iPhone revenue declined due to the delayed launch of the iPhone 12. Services accounted for more than 22 percent of 2020 revenue.