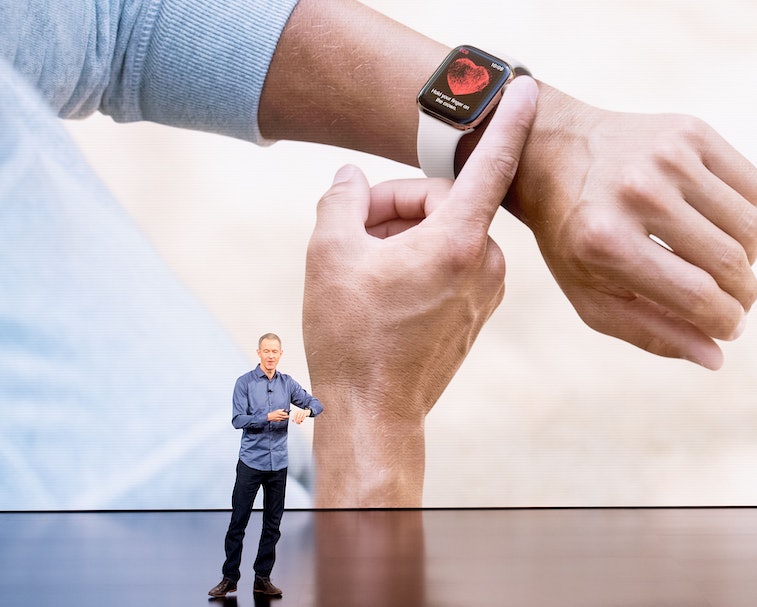 “If people aren’t comfortable telling execs this isn’t going as planned... what does that say about the quality of the products that are on the market?” That’s a question posed by a former employee of Apple’s healthcare division in a report by Insider.

Apple has been aggressively trying to push into health with the Apple Watch, but the story suggests the division is rife with organizational problems, including a culture that punishes anyone who raises concerns.

Insider details instances where team members were giving misleading information to Jeff Williams, Apple’s chief operating officer who oversees health initiatives. The company also has in-house clinics, where it experiments with using data from employees’ Apple Watches to provide personalized care. But Williams was told the clinics provide “high-quality” care even though the quality of care wasn’t actually being measured to any standard.

In another instance of misleading information trickling up, Williams announced publicly that in an Apple-run pilot project in California, more than 91 percent of patients with Stage 2 hypertension meaningfully lowered their blood pressure after using the Apple Watch. But insiders who worked on Apple’s various pilots were unclear where the impressive scores were coming from, and said that most patients with Stage 2 “hadn’t improved recently.”

One doctor who spoke up about concerns with the clinics reportedly saw her direct reports removed. Another senior manager was fired after saying in a meeting that “some people in the organization preferred telling good stories over accurately representing the data.”

A booming sector — The healthcare industry is massive and obviously could provide a lucrative new revenue stream for Apple if it’s able to partner with doctors to support preventative health. Its increasing moves into the fitness space show it has that in mind. But it’s also an industry that’s highly regulated... and for good reason. Some people who were customers of the now-defunct blood testing startup Theranos believed they were about to die after receiving concerning results from its tests, which we now know were significantly flawed. Regulators are, thus, far stricter with health products than they are with, for instance, gaming apps.

Apple says that parts of the Insider report used “outdated” information and that the company is still in the “early innings of our work in health technology.” If it wants to be successful, it will need to listen to employees more, and probably reign in leaders focused on showing results above all else.