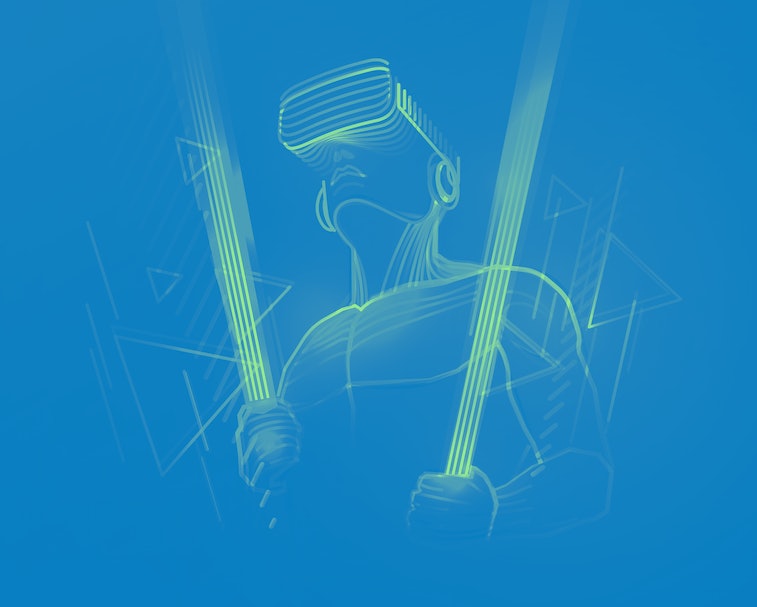 Apple’s augmented reality (AR) glasses — one of the company’s worst-kept secrets — are facing some developmental bumps, Bloomberg reports. And though it might be quite a while before we see a full AR headset from the tech giant, another “niche precursor” with virtual reality (VR) capabilities could be in the company’s lineup beforehand, according to people familiar with the matter.

Notoriously picky with its new products, Apple hasn’t ventured into new market territory since releasing the Apple Watch in 2015. These glasses — or a full headset, we’re not sure exactly what the product looks like — have been in development limbo for a long time.

While continuing development on a fully capable AR device, Apple is reportedly planning to release a “mostly virtual reality device” to be used for watching videos and gaming. That headset could be ready for consumers as early as 2022, according to Bloomberg’s sources.

Apple’s first headset is also set to be quite expensive — much more so than similar options from competitors. Given its recent $550 headphones, that's not totally surprising. That could have a serious impact on the product line’s long-term viability.

Powerful, expensive — Details of Apple’s first-ever headset are scarce, but insiders have described a device similar in style to the popular Oculus Quest 2 from Facebook.

Prototypes of the headset use a fabric exterior, which would cut down on its weight, making it much easier to wear for extended periods of time. It’s a self-contained unit, and its processor is expected to be just as powerful as Apple’s new M1 chips — maybe even more so. The current prototype includes some external cameras to enable AR features, including hand-tracking and a potential feature for typing virtually.

All that processing power will come at a price — those familiar with the matter say that, unlike many of Apple’s new product lines of the past, the headset would be very expensive. Like the AirPods Max, that price point could hurt initial sales of the product. One insider suggests Apple would only sell one headset per retail store per day.

Will Apple be too late to this one? — Though VR isn’t exactly commonplace in your average household yet, the market is well-established at this point. The clock is ticking.

Other companies like Facebook are reportedly ready to launch cutting-edge smart glasses as soon as this year. Apple’s headset sounds very different than what Facebook is planning, but the company will still need to work fast if it wants to make real market impact. Or perhaps it'll be late but great, as is often its way.

Facebook’s initial smart glasses probably won’t include augmented reality features, either. If Apple can jump its own hurdles and lap Facebook in that more nascent market, not being early to the VR market likely won’t matter all that much.