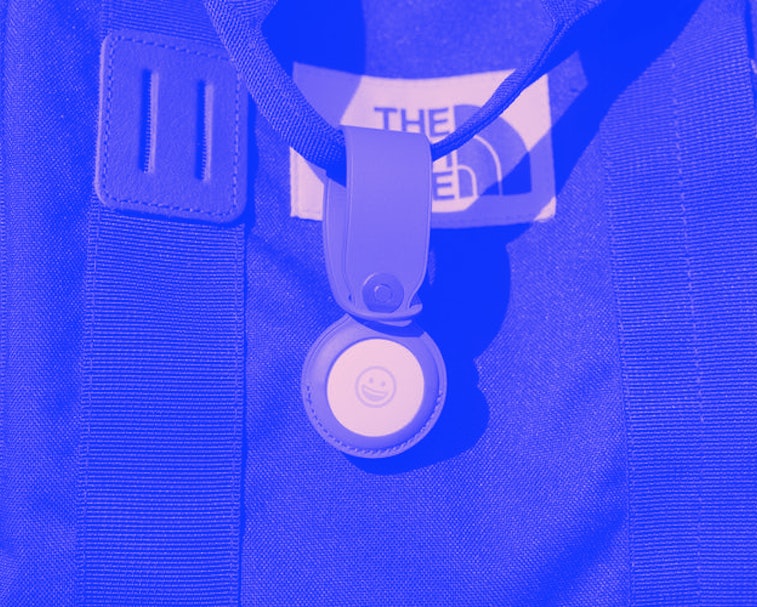 Apple’s newly released AirTags, the small location tracking fobs that can help you find missing items, are not totally safe against abuse. That’s according to experts from the National Network to End Domestic Violence (NNEDV), who spoke to Fast Company about how AirTags could be exploited by domestic abusers.

To be sure, Apple foresaw the risk for unwanted tracking and has emphasized measures intended to mitigate it. For instance, the Find My app will eventually alert an iPhone user if someone else’s AirTag has been traveling with them (Apple doesn’t say how long this takes). And if a tag is unpaired from its source iPhone for three days, it will begin making chimes.

Vulnerabilities — These measures are some ways to prevent an abusive partner or stalker from throwing a tag in a victim’s backpack and keeping tabs on them but, as NNEDV argues, AirTags, like other tracking technologies, were designed by a privileged few and fail to address every pitfall.

For one, people without iPhones, like Android users (~87 percent of smartphones worldwide), can be discreetly tracked for quite a bit longer. iOS can learn a person’s home address, and AirTags should in theory alert them when someone else’s AirTag goes home with them. But Android users don’t get that benefit, meaning a stalker could find out a victim’s home address before they even notice the AirTag. And for the many people who remain in abusive relationships, AirTags may possibly never chime because it will re-pair with the source iPhone every time a victim returns to the home where they live with their abuser.

According to NNEDV, the period at which someone tries to leave an abusive person is the most dangerous, when stalking and assault can escalate.

Edge cases — AirTags have potential to help the many people who chronically misplace their keys or wallet, but its design isn’t good if it makes life slightly better for some while making it worse for others. This is the throughline with a lot of new technology products — its creators come from homogenous backgrounds, and they overlook how something might be used for ill because it’s never been a problem in their own lived experience. The prevalence of harassment on social media is a perfect illustration of these blindspots.

More recently, the design industry has trended towards recognizing that good design should be evaluated based on its impact on society as a whole, not just a few. Movements like website accessibility, for instance, emphasize that people with disabilities can use the web like anyone else. Corbin Streett, a technology safety specialist at NNEDV, suggests that Apple could have worked with Google to develop a shared standard so that Android users have the same protections against AirTags as do iPhone users.

“I lose my keys and wallet all the time!” said Streett. “But how do you build it in a way that those folks who are in relationships, so that this can’t be used against them? I hope Apple keeps their learning hat on and works to figure out that piece of the puzzle.”