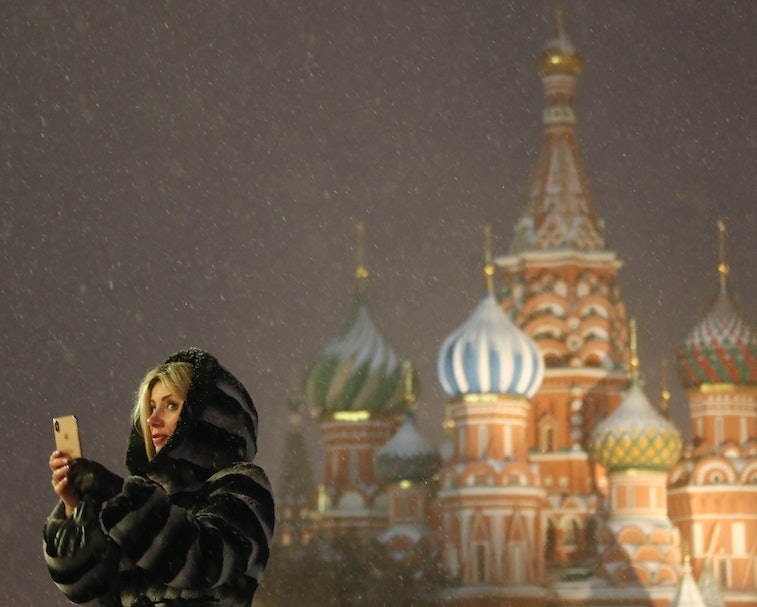 Apple will soon prompt buyers of iOS devices in Russia to choose whether they’d like to install some government-approved apps during device setup. The apps include social network VKontakte, antivirus software from Kaspersky Lab, and Mail.ru’s email app, among others.

Money talks — The move on Apple’s part is in response to a new Russian law the government says is intended to support local developers and help citizens use their devices. The legislation has been criticized by skeptics who say that it could help the Russian government spy on its citizens. It could also be viewed as a measure to combat Apple’s monopoly control over the App Store — an issue that legislators in the United States and Europe are worried about.

Once it’s implemented, users on iOS will be allowed to decline to install the suggested apps, though it’s been reported that some apps are mandatory installations. It’s unclear which apps exactly Apple might be required to install.

Apple isn’t known for pushing back against foreign governments when it is following in compliance with local laws. In China, for instance, Apple has blocked iOS users from downloading apps including VPNs, which are used to get around the government’s blockade on foreign websites. And that’s to say nothing of Apple’s lukewarm response to the treatment of Muslim minority Uighurs there. The company is careful to not risk its China-dominant supply chain.

In Russia, Apple either presents new iPhone owners with a pre-install prompt or else it loses the market to a competitor. The logic is that if only one player backs out of Russia, then citizens only stand to lose and the laws won’t change meaningfully.

Optional, for now — Apple reportedly refused calls by the Russian government to install apps without a prompt. It’s still not great considering Apple’s long history touting its privacy focus and user control — it fought the FBI over unlocking iPhones — and considering Russia’s history cracking down on human rights activists. Data from the pre-approved apps is stored within Russia’s borders.

The new law goes into effect on April 1 and requires all devices sold in the country — including smartphones, PCs, tablets, and smart TVs — to come with preinstalled apps. The software includes social media services, public service apps for payments and civil service info, and antivirus software.