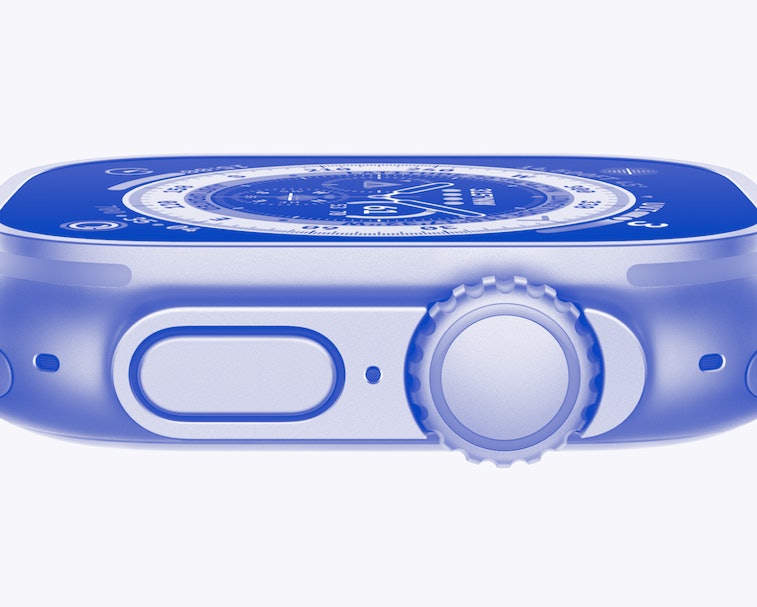 As rumored, Apple Watch Ultra is aimed at outdoor users who want the biggest, brightest, most durable, and longest-lasting smartwatch to survive the elements.

Extreme durability — With a 49mm titanium case, the Apple Watch Ultra is the biggest Apple Watch ever. Apple says the sapphire crystal display has 2,000 nits of brightness so it’s always visible outdoors, even in the most direct sunlight. The digital crown is also easier to handle with gloves. Additionally, the Apple Watch Ultra is water resistant up to 100 meters (Series 8 and the new SE are only 50 meters with EN13319 certification and MIL-STD 810H7 certified.

To accompany the new durability, Apple Watch Ultra comes with the new Wayfinder watch face with a compass.

Up to 36 hours of battery life — Compared to the Series 8, Apple Watch Ultra lasts up to 36 hours by default. An “extended” mode will push that battery life to 60 hours; this will be added in a future software update.

Action button — There’s a new customizable “action” button on the left side of the Apple Watch Ultra. Press it and you can go right into activity tracking.

New bands — As with all new Apple Watches, Apple Watch Ultra comes with new bands. These are custom-made for outdoor activities and extreme sports.

Colors — Series 8 comes in four colors for the aluminum models and three for the stainless steel versions.

Crash detection — One new feature on Series 8 is the new crash detection. Apple says it’s combining data from new motion sensors and machine learning to detect when a person in a vehicle has crashed.

Pre-order, release date, pricing — Apple Watch Series 8 starts at $399 for the GPS model and $499 for the cellular model. Pre-orders start today and availability on September 16.