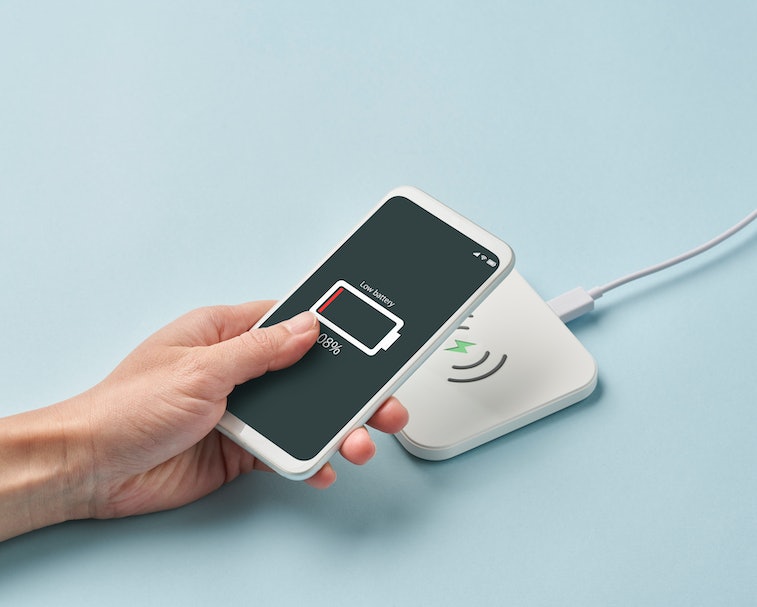 Not too long ago, Apple hinted at the highly sought-after possibility that it could introduce a game-changing device in the form of AirPower. The multi-coil device would allow anyone to put their iPhone, Apple Watch, and AirPods anywhere on the pad and charge it sans cable. Of course, it sounded way too amazing to be true and Apple reluctantly had to cancel the entire prospect in March last year.

Now, however, there are suggestions that Apple might be reconsidering AirPower, according to photos that were shared on Weibo, and reported by MacRumors. To be absolutely clear, the photos are unverified and mere speculation. But they're still intriguing: you can see 36 separate magnets in a circle shape which might just be a hint at a charging device.

The photos came from EverythingApplePro, which also showed the alleged iPhone 12 carrying an array of magnets. Despite last year's letdown, it's hard to be jaded about the affair since AirPower, if it indeed materializes, could radically change how we charge our devices. Let us dream.

What does this all mean? — So far, there is no official news of Apple reintroducing AirPower. In the past, issues around quality concerns seemingly stopped it in its tracks, but it didn't stop people from sharing fake photos just to quench their wireless charging thirst.

EverythingApplePro's info sounds very similar to what analyst Ming-Chi Kuo hinted at in January. At that time, he said that the company might release a small-sized wireless charging pad in the early half of 2020. With magnets, Apple may have solved the AirPower's overheating issues that led to its embarrassing cancellation. Instead of using as many as 24 overlapping coils, Apple could (in theory) use the magnets embedded in the iPhone 12 to align perfectly with the charging coil in its wireless charging pad. Mis-aligned charging solved!

Tame your hopes — Ming-Chi Kuo has a great track record and he's rarely wrong so we wouldn't put AirPower returning in smaller form past him. But also: Apple's prototyping team is constantly experimenting with concepts, designs, and devices. In 2019, a patent filing showed charging coils on a mat, indicating that Apple was playing around with the idea of a wireless pad that could charge without heating up. But it never materialized. For now, take the news with a pinch of salt. EverythingApplePro's photos are just speculation. We're going to have to go back to our charging cables or third-party wireless chargers for now.