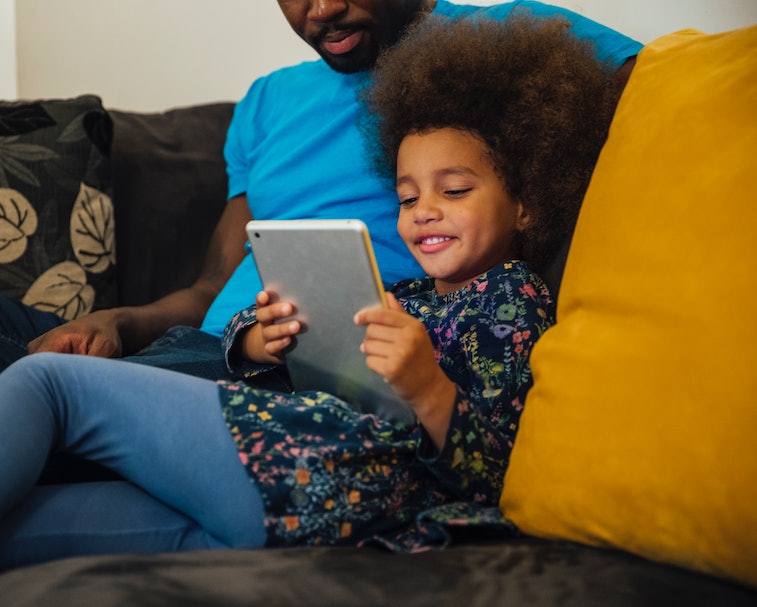 Apple appears to be considering support for multiple user accounts on one iPad, according to a patent filing seen by AppleInsider. The name on the patent is "Provision of domains in secure enclave to support multiple users." Yeah, we know, very sexy. But bringing multi-user functionality really would be, no matter what you want to call it.

While macOS already supports multiple users on a single MacBook, iMac, or Mac computer, iOS-powered iPhones are less obvious candidates for multiple users, as they're more clearly personal communication devices. The iPad, however — which runs a version of iOS called iPadOS — is a prime candidate for the feature, and it's something parents, in particular, have been requesting for years. Someone might, for instance, want their child to be able to play games but not have access to the App Store, or email, or similar. Multi-user accounts would be an easy fix.

Technical issues — iPad's provisioned for use in the classroom and workplaces already support multiple users. But the way that encryption currently works means that fixed blocks of storage space must be carved out for each user; it doesn't allow users to change the allocations without a complete wipe.

The new patent, however, delves into how iPadOS could be re-engineered so space is allocated more dynamically by having each user's encryption keys stored in the aforementioned "Secure Enclave" to protect their personal data (i.e. Apple Pay cards), with a "group key" granted by an administrative user that enables multiple users to access shared system features like Wi-Fi logins and storage management.

The patent emphasizes the Secure Enclave's strength at preventing malicious attacks to extract any stored data from other accounts via a compromised one on the same device.

Would it affect sales? — Some have speculated that Apple has never added multi-user support to the iPad because it considers tablets to be personal devices — there is an "i" in iPad, after all — and therefore prefers people to own their own devices. Sharing devices means fewer sales, too. Schools and employers, however, may have more fixed budgets. And considering the computing power even the most entry-level iPad packs these days, not being able to share it feels... a little wasteful.

Entry-level and used iPad's may be pretty affordable now, but belts are tightening around the world thanks to the ongoing pandemic, so anything that can help users get more use and value from devices is welcome. There's no indication of a timeline, but at least this filing indicates Apple's considering the possibility.