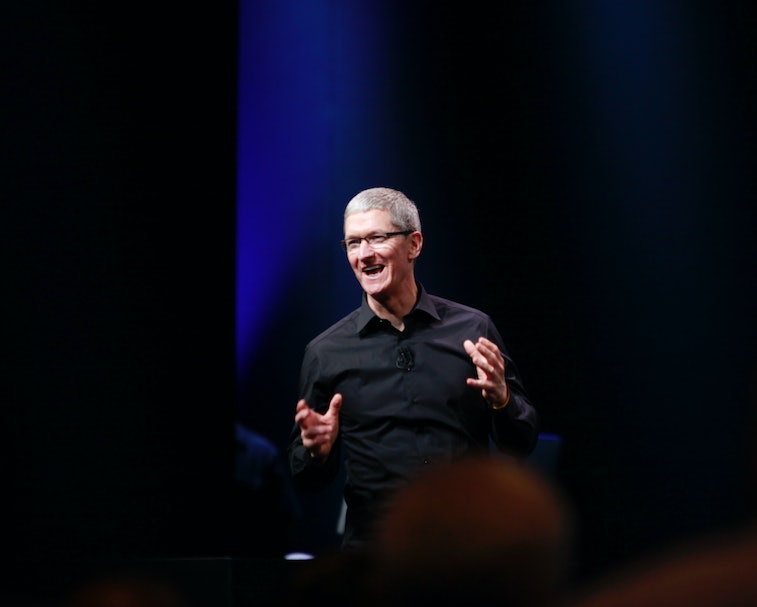 Apple is threatening to pull HEY Email from the App Store unless it begins offering its subscription as an in-app purchase. Currently the privacy-centric email client charges new users $99 per year but they must subscribe through its website so the developer can avoid paying Apple a cut of sales. Apple charges a 30 percent fee on in-app purchases — which decreases to 15 percent for subscriptions after one year.

In a tweet thread, the CEO of HEY Email's parent company Basecamp, David Heinemeier Hansson, pillories Apple for the strong-arming tactics it uses to squeeze money out of independent developers, who oftentimes have no choice but to play by the company's rules because the App Store is the only way consumers can download apps onto their iOS devices.

What's more, Apple offers an email service similar to HEY Email through its paid iCloud service — and it doesn't have to pay anyone a stiff commission like Basecamp does. In other words, Basecamp would have to charge more for its email services than Apple in order to make the same amount of revenue.

Weighting the scales in Apple's favor — Complaints about Apple's monopolistic behavior have been ramping up as of late. The European Commission confirmed earlier today that the company's App Store policies are under investigation by antitrust regulators. Spotify had been pushing hard for the EU to take action, arguing that Apple favors its own Music subscription service because it doesn't have to pay anyone a commission when a new user subscribes like Spotify would have to. Apple's Music service is also, unlike Spotify, installed on all iOS devices by default.

Spotify does not allow new users to subscribe through its iOS app, which Hansson also points to with a suggestion that Apple is only applying its policies to the weakest developers it knows will cave under pressure.

Apple is hungry for services revenue — Apple has argued the fees are necessary to support the company's costs of moderating its store and protecting customers against fraudulent or dangerous apps. But critics say the fees are becoming a bigger revenue stream for Apple as it seeks to make more money from services while growth of its mainstay iPhone business slows. More than 23 percent of its revenue now comes from the services segment, and skimming money off other companies' own subscription services could help send that revenue even higher.

Precedent for action — Apple's behavior is surprising to some including Hansson, who described it as "brazen," in light of the investigations. The situation is reminiscent of the U.S. government's infamous antitrust case against Microsoft in the 1990s, when it claimed that company was favoring its own Internet Explorer browser and MSN search engine by installing IE on Windows computers by default and making it onerous to install alternatives like Netscape. Microsoft's reputation was badly bruised by the case, and the company eventually settled by allowing PC manufacturers to install non-Microsoft software.

Microsoft continues to be one of the most valuable companies in the world. Apple will probably be just fine.