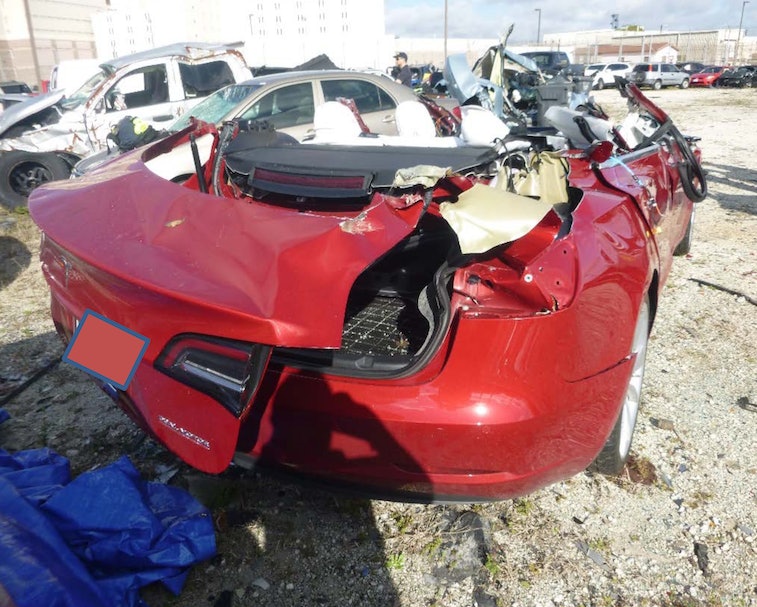 The National Transportation Safety Board (NTSB) has released a set of some 500 documents concerning two ongoing investigations concerning accidents involving Teslas. One involves an Apple engineer named Walter Huang who complained about technical issues with Tesla's Autopilot feature before he died in an accident in Mountain View, California, in 2018. The other case involves Tesla Model 3 driver Jeremy Banner who died in a fatal crash in Delray Beach, Florida, in 2019.

Tesla and Caltrans sued — Huang's family has since filed a lawsuit against Tesla and Caltrans. According to the NTSB, Huang family's attorney stated, "Walter said the car would veer toward the barrier in the mornings when he went to work." A preliminary report from the NTSB noted that Huang wasn't at the wheel in the last six seconds before vehicle collided against the barrier.

What is Autopilot? — Tesla's Autopilot feature is supposed to keep a car in its lane while also keeping it away from other vehicles on the road. The company emphasizes that while the feature is called Autopilot, the car should still have an attentive, human driver on board ready to take control when necessary.

What happened? — In spite of Tesla defending Autopilot, the feature has been repeatedly criticized for various alleged malfunctions. Huang's complaint was no exception. According to the board's documents, on separate occasions, Huang told his wife, friend, and brother that the Autopilot feature in his Tesla Model X had previously driven his car toward the same barrier on the highway where he eventually fatally crashed.

So far, Tesla has declined to comment on the investigations while a Caltrans representative told KQED that the agency does not comment on pending cases. Public board meetings of the NTSB will take place on February 25 for the Mountain View crash, while another meeting for the Delray case will happen in the "coming weeks."