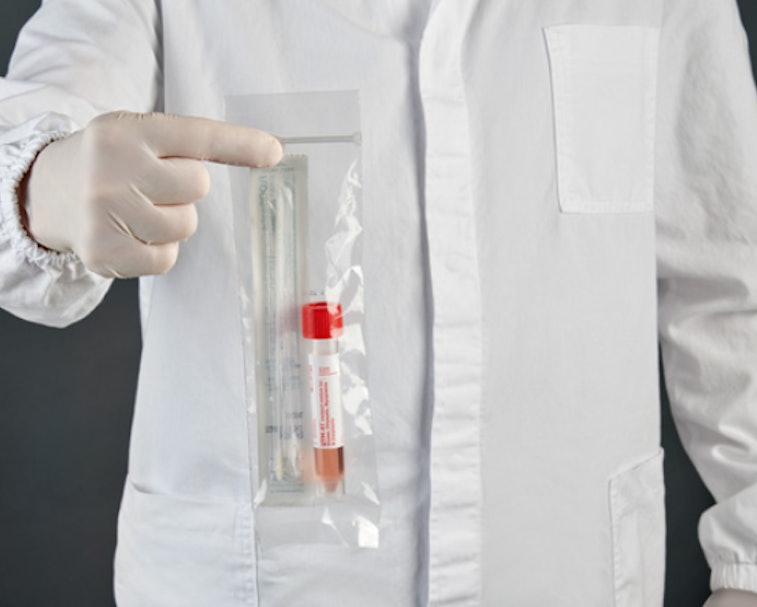 Apple has donated $10 million to COPAN Diagnostics, a firm that makes kits for collecting COVID-19 swabs. The company says that the money will allow COPAN to ramp up production of the sample kits from several thousand today to more than one million per week by early July.

Apple isn't just donating money, it's also working to help COPAN expand into a larger Southern California manufacturing facility and will assist in the design of new production equipment. More than 50 new jobs are expected to be created as a result.

Dumb money vs smart money — Making a $10 million donation is nothing to Apple and could be used as an easy PR move for the company, so actually offering to put in some elbow grease and provide its operational resources is admirable. It's common to see major firms and wealthy billionaires throw out on philanthropic donations only to make a big public brouhaha about it — but then you never know how the money is actually being used or whether it's being used effectively.

And under the unique circumstances we're facing, money alone isn't enough when more people are staying at home and supply chains aren't prepared for the sudden demand.

Collection kits that you swab your mouth with may seem like a simple thing, but health experts believe testing in the U.S. needs to ramp up to unprecedented levels before officials have a good understanding of the direction coronavirus is taking. About 200,000 Americans are being tested daily at present whereas some say that needs to reach into the millions.

Apple has also partnered with Google to develop a contact tracing application for tracking spread of the virus among smartphone owners, the beta for which just recently went live.

Apple's philanthropic endeavors — Apple's donation is coming from its existing $5 billion Advanced Manufacturing Fund, which the company says "support[s] innovation among American manufacturers and help[s] others establish a presence in the US." Other donations have included $450 million to Corning, the company that creates the Gorilla Glass in iPhones, and $10 million into a company that's developing a process for producing aluminum in an environmentally friendly manner.

Apple is frequently criticized for holding a cash hoard of over $200 billion and spending little of it. The company often responds to such sentiment by touting how its business directly and indirectly supports "millions" of jobs across the U.S.