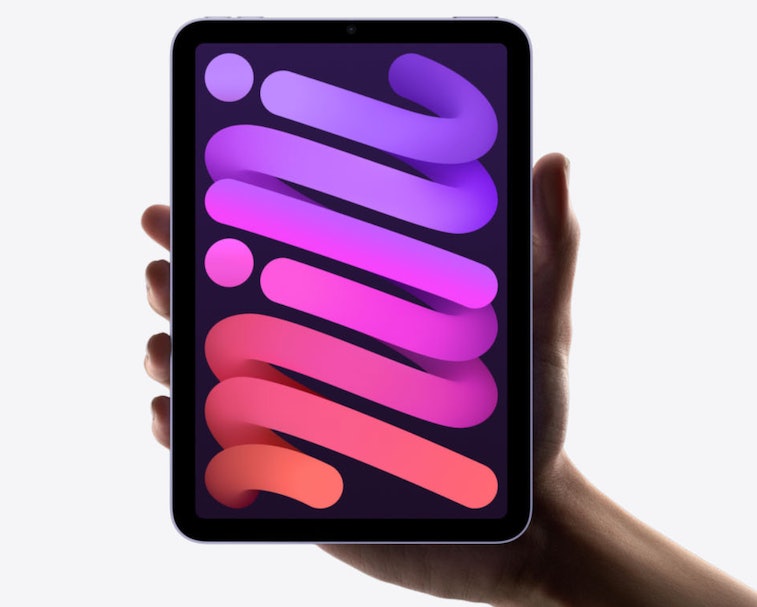 Not long after Apple’s release of its new iPad mini, users began noticing a difficult-to-unsee quirk in the screen: an uneven refresh rate that occurs when moving through websites and text documents that results in a strange “jelly scrolling” effect. It’s difficult to imagine Apple designers purposely opting to include the annoying occurrence, especially when it feels safe to assume most buyers would prefer a seamless, smooth scrolling experience on their tablets...

But that’s exactly the line Apple is apparently sticking with here, for some odd reason. Responding to an earlier report from Ars Technica, Apple representatives claim the jelly scrolling is “totally normal” behavior for iPad minis (despite the effect not showing up on other 60Hz LCD iPads), explaining that “because these screens do refresh line by line, there is a tiny delay between when the lines at the top of the screen and lines at the bottom are refreshed. This can cause uneven scrolling issues like the ones observed on the iPad.”

As such, Apple has made no indication it plans to address the scrolling issue, although we wouldn’t be surprised to see jelly scrolling quietly disappear with an upcoming software update.

Making an already bland rollout blander — The latest reports of jelly scrolling issues on iPad minis temper what was already a pretty mundane rollout for new Apple products. While Apple’s tablet lines are still arguably the best in the industry, the latest iPad Pro has proven to be more of an incremental step forward rather than any kind of dramatic overhaul or leap into a new era.

With the new knowledge that its much-touted “update” to the iPad mini has some pretty annoying defects, it’s hard not to already cast our eyes down the line towards whatever Apple has in store for consumers at its next big event, whenever that may be.