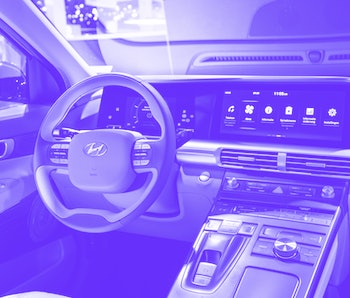 Android Auto now includes a toggle switch that allows you to turn off all sound from incoming notifications. The infotainment system connects to your Android phone and extends a custom view to your car’s dashboard, replacing the much-derided built-in systems that most cars have.

About time, Google — It’s kind of surprising that Android Auto didn’t already have a mute switch for notifications because you shouldn't be distracted driving, but apparently it did not. It does already limit some notifications in favor of higher priority ones, however. XDA says that the notifications will still appear on your car’s screen even though they won’t trigger a sound through your speakers.

Android Auto and Apple’s CarPlay have been making inroads as automobile manufacturers raise the white flag and concede they can’t make good software. On top of that, people simply prefer using the iOS and Android software they’re accustomed to.

The only manufacturer to find any success making its own infotainment system has arguably been Tesla, and even that software has been subject to criticism at times for being too dense and hard to navigate. Tesla’s system combines infotainment with software buttons that replace hard ones, like AC control. The nice thing is that these internet-connected systems can be easily updated based on feedback, as we're seeing today.