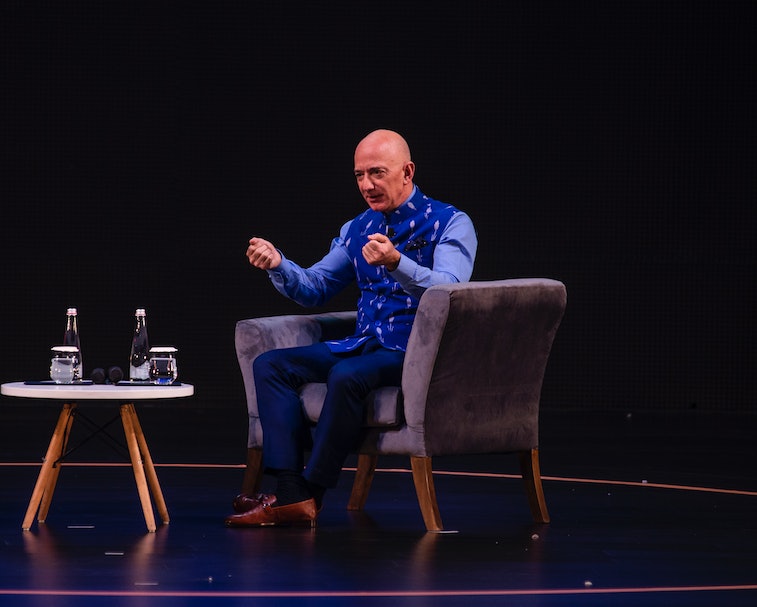 Amazon has won a temporary restraining order against Microsoft that bars it from performing work on its $10 billion JEDI contract with the Department of Defense, CNBC reports. The company filed suit in January, pointing to President Trump’s heated rhetoric towards Amazon CEO Jeff Bezos as indicative of bias in the original selection process.

JEDI, which stands for the Joint Enterprise Defense Infrastructure Cloud, is part of a digital modernization project at the Pentagon that will see it add cloud services, artificial intelligence, and machine learning processing to its capabilities.

In its statement back in October announcing Microsoft had won the contract, the Pentagon said, “All (offers) were treated fairly and evaluated consistently with the solicitation’s stated evaluation criteria. Prior to the award, the department conferred with the DOD Inspector General, which informed the decision to proceed.”

What happens next? — Amazon now wants the Department of Defense to re-review submitted proposals, including its own, of course. "All we're trying to do through this protest and this request for a legal review is to ensure that a proper decision was made on behalf of U.S. taxpayers," Amazon spokesperson Jay Carney told CNBC. Trump frequently attacks Amazon CEO Jeff Bezos over his ownership of the Washington Post, even though Bezos does not influence the paper's editorial decisions.

Defense Secretary Mark Esper defended Microsoft’s selection in an interview last November, saying that it wasn’t influenced by outside pressure from Trump or anyone else. "I am confident that [the review of the contract] was conducted freely and fairly without any type of outside influence,” he said.

Tech workers don't even like this contract — The contract itself was controversial due to pushback from some employees of big tech firms who oppose their employers' participation in defense-related contracts. Google ended up dropping its bid for the contract altogether following months of employee protests. Amazon and Microsoft, meanwhile, clearly don't have the same qualms.