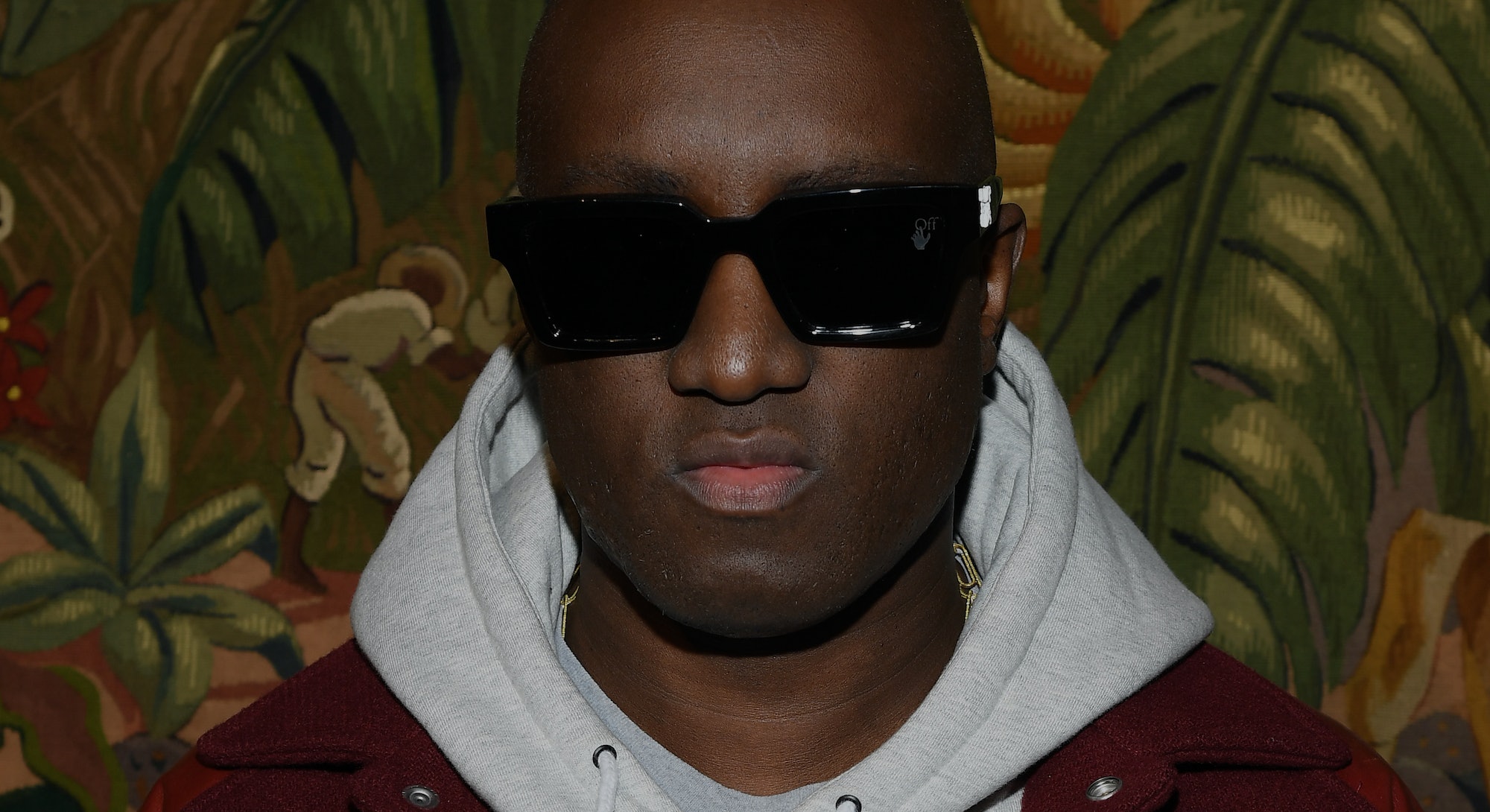 People in the U.S. have taken to the streets to demand justice for George Floyd, the black man who was killed by a white police officer in Minneapolis, Minnesota on May 25.

And while the majority of those demonstrations have been peaceful thus far, some bad apples have used this as an opportunity to loot businesses, including streetwear shops. Virgil Abloh, the Artistic Director for Louis Vuitton menswear and founder of Off-White, came out against these looters on Instagram earlier this week, though his message seemed to suggest he was more concerned about the stores than the actual cries over racial injustice — looting or not.

"Case & point # 81 why I said ‘streetwear’ is dead,'" Abloh wrote in an Instagram Story, which showed the aftermath of the looting of Round Two, a store that sells sneakers and apparel in Los Angeles. "This is fucked up. You see the passion blood sweat and tears Sean [Wotherspoon] put in for our culture. This disgusts me. To the kids that ransacked his store and RSVP DTLA, and all our stores in our scene just know, that product staring at you in your home / apartment right now is a tainted reminder of a person I hope you aren't." Abloh didn't have to condone looting, but the optics of him siding with a white business owner didn't play out well with the black and streetwear communities, and backlash quickly ensued.

To make matters worse for Abloh, that same day he posted a screenshot of a $50 donation to the Fempower Community Bail Fund, which people viewed as a quite a small figure for a person of his stature in the fashion world. The owners of Round Two, meanwhile, said they were more concerned with shedding light on the bigger issues at hand rather than their burglarized store: "Product is replaceable, human life is not," which was a completely different sentiment than that of Abloh's, who appeared to be more concerned with the stolen goods and damaged property.

On Tuesday, Abloh defended his original comments via Instagram, saying, "I apologize that my comments yesterday appeared as if my main concerns are anything other than full solidarity with my movements against police violence, racism, and inequality. I want to update all systems that don’t address our current needs. It has been my personal MO in every realm I touch.” But, by then, it was too late. The internet is quick to judge and, within 24 hours of his first statements, people took their anger and frustration by doing what they do best: turning the situation, and Abloh himself, into a meme.

Although Abloh clarified that he's actually donated more than $20,000 "to bail funds and other causes related to this movement," and that the $50 donation in question was simply him matching a friend's, he is now synonymous with the number 50 — and people on the internet, be it from Black Twitter or Hypebeast Twitter, aren't going to let him live that down anytime soon. Instead of saying "I'm gonna keep it 100 with you," people have now turned that into "I'm gonna keep it 2 Virgils with you." Or, "PROTESTS FOR JUSTICE SEEN IN ALL VIRGIL STATES," instead of "PROTESTS FOR JUSTICE SEEN IN ALL 50 STATES."

Abloh's comments were also magnified by how tone-deaf they seemed in comparison to his fashion designer peers, such as Marc Jacobs. "NEVER let them convince you that broken glass or property is violence," Jacobs wrote on Instagram. "Property can be replaced. Human lives CANNOT." It was that stark contrast that ultimately landed Abloh in hot water, turning him into the brunt of an internet joke that will likely live forever — one that's the result of the community being disappointed by someone who they view as an influential figure.

“If looting eases pain and furthers the overall mission, it is within good standing with me.”

"People who criticize ‘looting’ often do so as a way to make it seem like our fight against injustice isn’t legitimate," Abloh added on Instagram. "I did not realize the ways my comments accidentally contributed to that narrative. If looting eases pain and furthers the overall mission, it is within good standing with me." As for his donations, he said he will continue to contribute to different causes and that he was "on the fence about publicizing dollar amounts because I didn't want to look like I'm glorifying only higher amounts or that I want to be applauded for it."

Abloh said that, beyond money, his particular aim has been and will be to "change opportunities for young kids that look like me to design and ascend to the same position as I have." He pointed to his 2018 Louis Vuiton show, where he made "black men the center of the theme," as well as his work with nonprofit organizations like the Boys & Girls Club in his hometown of Chicago.

As one of the first black designers to be at the helm of a French luxury fashion house, there's no doubt that if there's anyone who can make a difference, it's Abloh. He'll just have to choose his words more carefully going forward, or be clear about where he stands from the beginning, because someone with the amount of clout he has will always be under the microscope, especially when it comes to sensitive subjects. If not, as we've learned time and time again, for better or worse, social media will always be ready to pounce on someone's mishaps.