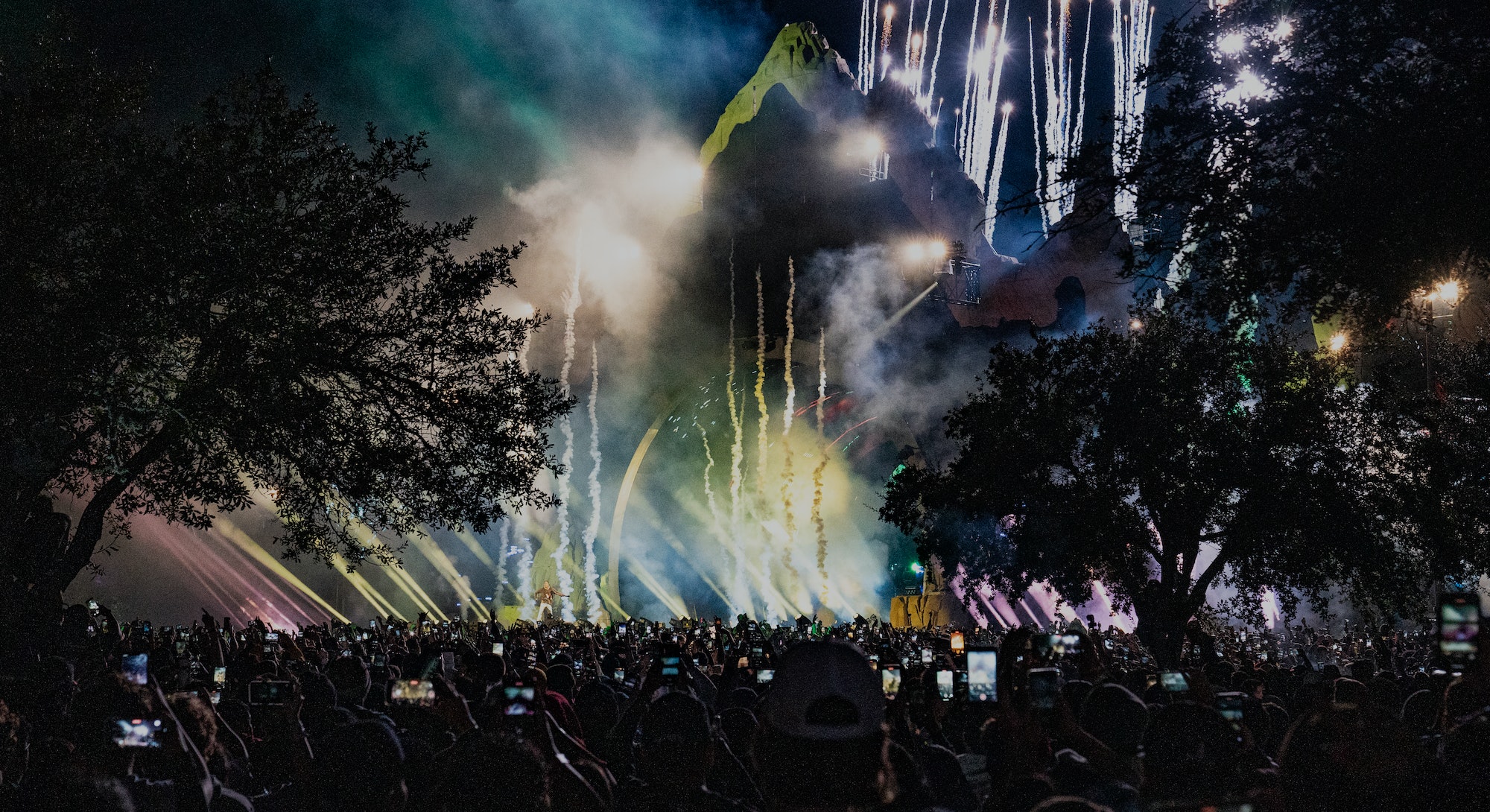 As Travis Scott played his mega-hit songs at his Astroworld Festival in Houston, Texas, I saw unconscious people being carried off and dragged out of the crowd of 50,000 raging fans.

At first, I thought nothing of it, since that’s the kind of thing that tends to happen at music festivals. But we now know there have been eight confirmed deaths and dozens of injuries at the event, with few explanations as to how things went so sideways. Health and police officials in Houston are calling it “an extremely tragic night” where the the community ended up with “broken hearts” instead of good memories.

“At approximately 9 o’clock, 9:15[PM], the crowd began to compress toward the front of the stage and that caused some panic and it started causing some injuries,” said Houston Fire Department Chief Sam Peña at a press briefing on Friday night. “People began to fall out, become unconscious, and it created additional panic. We transported, at the start of the mass casualty incident, 17 patients to the hospital. 11 of those were in cardiac arrest.”

Peña added that officials won’t know the cause of the fatalities until the medical examiner has completed his examinations, noting that another 300 attendees were treated for minor injuries prior to when the crowd surges took place. According to TMZ, a source connected to Astroworld told the publication there was someone in the crowd “injecting victims with drugs,” but that rumor hasn’t been confirmed by Houston officials and Peña said “everything is still under investigation.” Day two of Astroworld on Saturday, not surprisingly, was cancelled.

If you see someone passing out, wouldn’t your first instinct be to help them?

As someone who was there for Travis Scott’s entire performance, which is when officials say people in the crowd really started to get crushed and fear for their life, what I can tell you is that I saw several people completely unconscious, seemingly being carried by their friends with arms around their shoulders. I also kept seeing others out of breath, with their shoes missing, or flustered talking about how they were in the thick of the crowd and they had to physically fight other attendees to squeeze out of there.

Throughout the show, Scott actually had to briefly stop his set a handful of times as he noticed people passing out. He would ask his team to turn the lights on and the crowd to open up to let security or medics in, and at one point he even looked confused by the flashing blue and red lights of the medical cart that was slowly trying to move through the wave of thousands of people. But what’s even more appalling is that there were fans getting on top of those make-shift ambulances, dancing on them as medical teams desperately tried to transport unconscious people to safety.

Travis Scott has always referred to his hardcore supporters as “ragers,” namely because of their anarchist mentality, but some of their actions during his performance went beyond partying — showing a lack of basic respect or understanding for other festival-goers that were struggling. If you see someone passing out, wouldn’t your first instinct be to help them? That didn’t seem to be the case on this night.

Others have questioned why Scott didn’t just end the show when he saw what was happening, but it would’ve been be impossible for him to spot everyone who needed help in a crowd of 50,000 people — and it’s not as if he totally ignored the situation. What doesn’t look good for Travis, however, is the videos circulating of fans trying to get the cameraman filming his livestream for Apple Music to help or stop the show, to no avail. Whether that crew could really understand the gravity of what was occurring around them given the chaos of the night is still unclear.

“At some point, the show was stopped when the crowd was surging,” Peña said after being asked if Travis Scott had cooperated during all the chaos. “They did cooperate with us, and Travis Scott did [stop],” another Houston official added. Travis Scott, meanwhile, said on Saturday he’s “absolutely devastated by what took place last night” and that Houston’s police department has his “total support as they continue to look into the tragic loss of life.”

Earlier in the day on Friday, hours before Travis took the stage, people were filmed breaking down fences to get into Astroworld Fest — in what may have been a worrying sign of things to come, as it was clear the event’s security was greatly outnumbered by patrons. Another number of concerns, which I didn’t think much of until after I read the news of the tragic incidents, is that security was uncomfortably nonchalant.

“When I went through the metal detector and placed my bag on the security bin to the side, no one bothered to open it up to check what was inside.”

For example, when I went through the metal detector and placed my bag on the security bin to the side, no one bothered to open it up to check what was inside. So, theoretically I could’ve taken anything I wanted to into Astroworld Fest: a gun, a knife, a bag full of drugs laced with Fentanyl, you name it. In addition to that, I noticed that every time I went to get an alcoholic drink, no one was checking IDs, which seems extremely unsettling for an event that was being billed as all ages — and it would explain why I kept running into teens who looked extremely plastered. (One of the victims was a 10-year-old kid, according to Houston PD.)

Overdoses, dehydration, and people being overwhelmed or exhausted at a music festival these days is expected — and usually prepared for. At Scott’s event, however, there seems to have been a lack of oversight from the Astroworld team to ensure the safety of everyone in attendance. Fans also should’ve looked out for each other, and that didn’t happen: Being a Travis Scott rager is cool, being unaware or unhelpful to people around you in need isn’t. Now, whether the blame lies with Travis Scott and his team or not, the legacy of Astroworld has been irreparably tainted. While Scott may be able to salvage his reputation and shake off this tragedy, the lives lost and the destruction this festival brought upon the families of the victims won’t be soon forgotten.

“Our hearts are with the Astroworld Festival family tonight – especially those we lost and their loved ones. We are focused on supporting local officials however we can. With that in mind, the festival will no longer be held on Saturday. As authorities mentioned in their press conference earlier, they are looking into the series of cardiac arrests that took place. If you have any relevant information on this, please reach out to @HoustonPolice. Thank you to our partners at the Houston Police Department, Fire Department, and NRG Park for their response and support.”

Below are videos I shot at Astroworld, which should offer context as to how massive the crowd was: