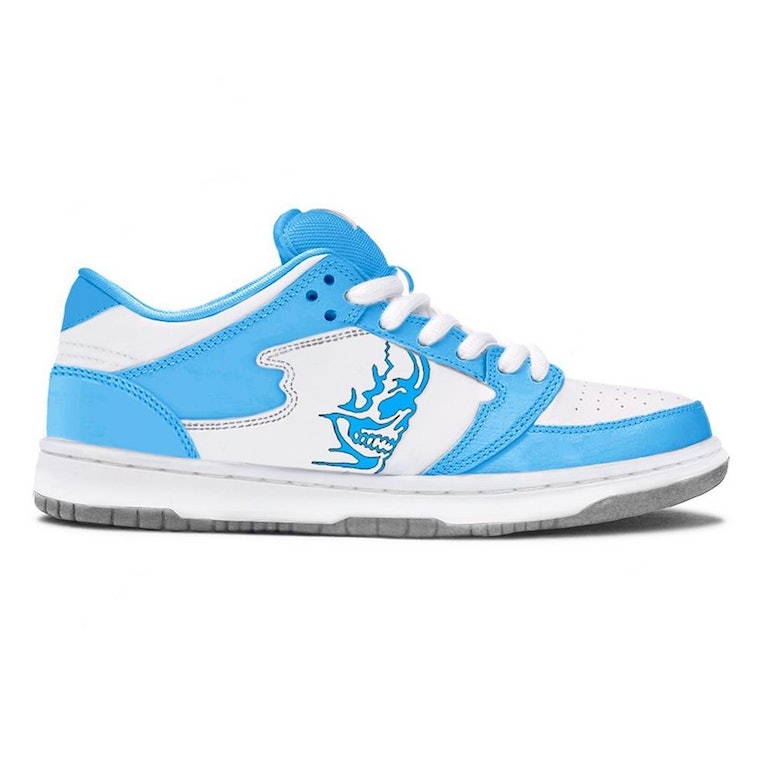 The legal feud between Nike and streetwear designer Warren Lotas is far from over. Despite Lotas' decision to cancel the launch of his reinterpreted "Pigeon Dunk" sneakers, which the sportswear giant argues "are not legitimate customizations, they are illegal fakes," Nike isn't content with the "replacement" shoes Lotas said he would offer to people who pre-ordered his controversial bootleg Dunks. In a new filing in California federal court, Nike argues that Lotas' replacement shoes "appear to still infringe at least some of [its] Dunk trade dress registrations," particularly the Dunk's' renowned outsole.

Too close too home — Nike says Lotas never presented his replacement sneakers for review or approval. Had he done that, the company added, it would have "likely" told Lotas they were "unacceptable" since there are still obvious similarities between the three new models and two of the pairs that sparked the lawsuit: the "WL Pigeon" and "WL Broccolini." While Lotas' replacement shoes are lacking his take on the Nike Swoosh logo — one of the details that, according to the brand, could cause consumer confusion — the Dunk-like outsole is just too similar for Nike's taste.

Replacements for the replacements? — Nike, which additionally notes in the court filing that Instagram commenters indicate Lotas has not issued refunds for his bootleg Dunks, is asking the court for a preliminary injunction that would prevent the sale of the allegedly infringing shoes. "A preliminary injunction is necessary to prevent irreparable harm to Nike," the brand said. "Neither WL’s Opposition nor WL’s conduct since the filing of this action demonstrate a genuine attempt to cease capitalizing on the strength, creativity and fame of Nike."

Last week, Lotas argued in a court filing that a preliminary injunction was unnecessary. He said he's attempted to reach an "amicable resolution" with Nike since the filing of the lawsuit in October, noting that he has agreed not to sell the problematic shoes. Though he denies liability, the independent designer says he has also provided refunds to customers who have asked and has asked his brand's manufacturer to destroy all inventory of the shoes at issue.

As for those who pre-ordered Lotas' Pigeon Dunks and would get his replacement sneakers, the reception hasn't been entirely positive for him, at least based on comments on his Instagram page. "Shoulda just refunded everybody, lol, you're trying too hard now," said one commenter. "Just goes to show how much the Nike influence was needed on 'your shoe' for it to be popping. Without it, boy, I'm seeing a lot of refund comments popping. Nike wins. Flawless victory. Not a Jeff Staple in sight lol."