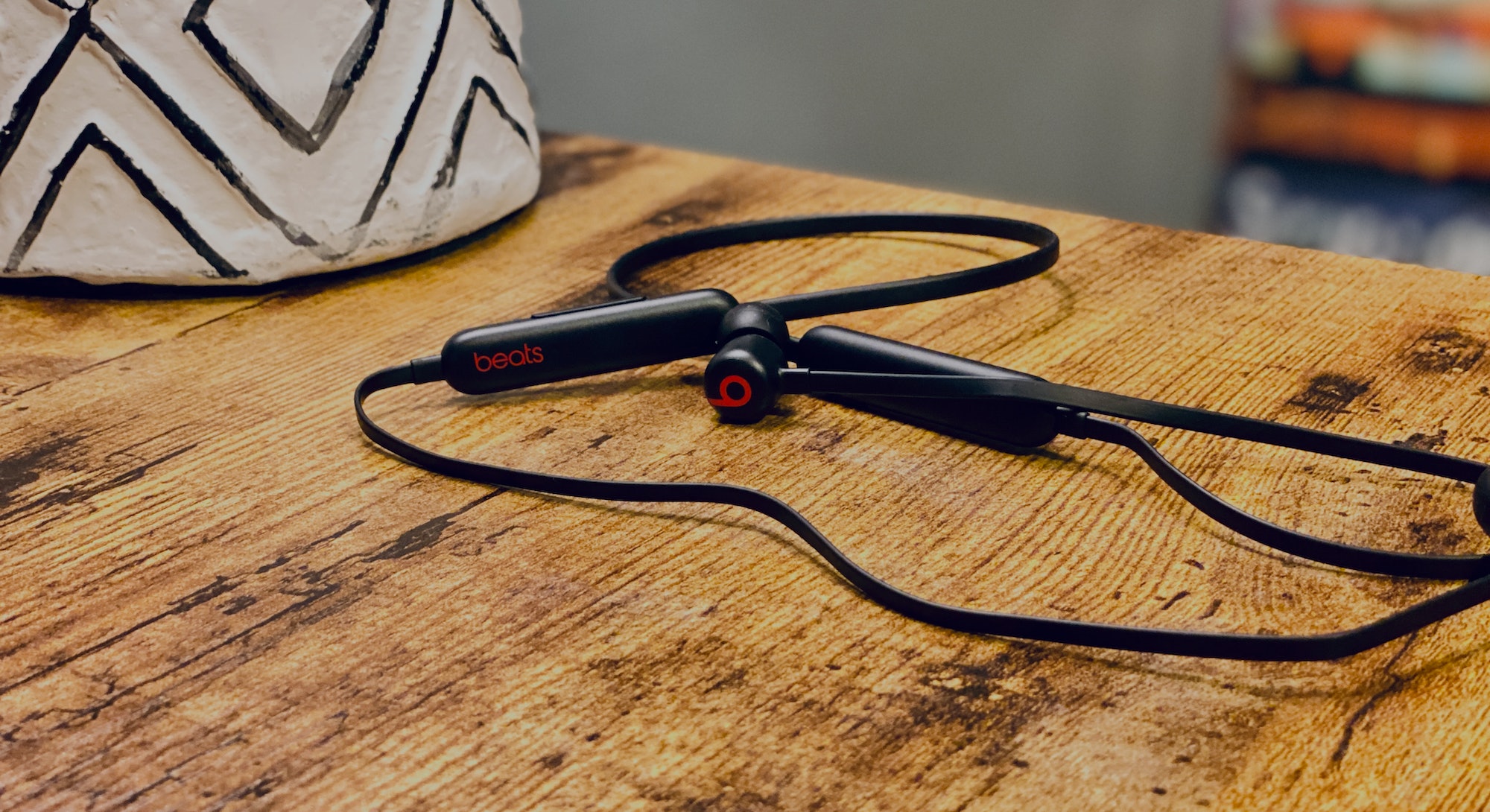 Now that we know the iPhone 12 won't come with any EarPods, there are bound to be some people who will have to rush to buy headphones for their shiny new device.

And Beats may have exactly what they need with Flex, a $50 pair of wireless earbuds that were introduced the same day Apple announced it would no longer include an audio headset (or charging adapter) with its latest iPhones. The timing shouldn't come as a surprise to anyone, considering Apple owns Beats and it knows most iPhone owners need some sort of headphones or earbuds. Even if it's a basic pair that gets the job done, without all the bells and whistles like active noise-cancellation.

With the Flex, Beats is replacing its BeatsX, another neckband-style set from its wireless audio lineup that was priced at $100. So, for only $50, what do you get with these? Well, for starters, the Flex have an impressive 12-hour battery life, plus a completely new, custom acoustic driver designed to give you "impressive sound performance," and a revamped microphone to help make your voice calls or Siri requests clearer. On the Flex-Form cable, you have buttons for play/pause, volume, Siri (or to activate another voice assistant), and Bluetooth pairing.

A solid replacement for anyone who relied on EarPods

But the most important feature of Beats' Flex is that they come with Apple's W1 chip. That's the same silicon brain powering AirPods and BeatsX, which lets you seamlessly pair the earbuds to your iPhone or iPad. The W1 chip also allows features like "Audio Sharing" for when you want to have co-listening sessions with nearby friends or other loved ones who also have AirPods or Beats headphones.

There's also USB-C charging with "Fast Fuel." When you're running low on battery and need a quick charge, Fast Fuel will give you about 1.5 hours of audio playback with 10 minutes of charging. While the Flex may not be truly wireless, it's great to have access to features that Beats offers on its higher-end Powerbeats 4 and Powerbeats Pro wireless earbuds.

As for the sound, this is where things actually get tricky for the Beats Flex: they aren't nearly as good as the AirPods or any Powerbeats, but they're definitely better than the EarPods that Apple used to ship with its iPhones. Coming from someone who switches between the Powerbeats Pro and the Bose Sport earbuds, I immediately noticed how flat and soft the Flex's lows, mids, and highs sound.

You won't get much bass out of the Flex, either, which surprised me since Beats headphones and earbuds are known for bringing the boom. It usually only takes a few beats and lyrics into a Bad Bunny track to get me head-banging, but the Flex couldn't make that happen for me. Additionally, I can't wear the Flex while running. They're not waterproof or even water-resistant. But can you really complain when these buds only cost $50?

Here's the thing: if you're not an audiophile or don't have the need for a super rugged headset, the Flex is fine. The sound quality isn't mind-blowing by any means, but it is a solid replacement for anyone who relied on EarPods. Sure, they're not true wireless earbuds, but they do have nice details like magnets that snap the buds together so that they stay put around your neck.

Of course, for Beats the Flex is a cheap way to get people into it (and Apple's) growing audio ecosystem. If someone starts loving features such as Audio Sharing, or the general fit and aesthetic of the Flex, perhaps that'll lead them to eventually upgrade to its top-of-the-line pairs. And if not, the Flex is good enough to stand on their own, even if their sound is average and they don't come with more premium features such as noise-cancellation.

There are a dozens options for wireless earbuds at the sub-$50 price point, though none of them come with Apple's W1 chip. And once you get a taste of the seamless pairing and switching between Apple devices it enables, it's hard to use wireless earbuds without the chip. But, if what you truly care about are colors, Beats is staying true to its fashion. Along with the "Beats Black" Flex I've been testing, there's also a "Yuzu Yellow" pair that you can buy right now. "Smoke Gray" and "Flame Blue" colors aren't launching until "early 2021."

In a perfect world, Apple would've included these (or AirPods) with the iPhone 12 family. But for such a low cost, there's little to really complain about. They sound exactly as you'd expect from $50 buds: Okay, but not great. And maybe that's good enough if you don't need anything fancy.