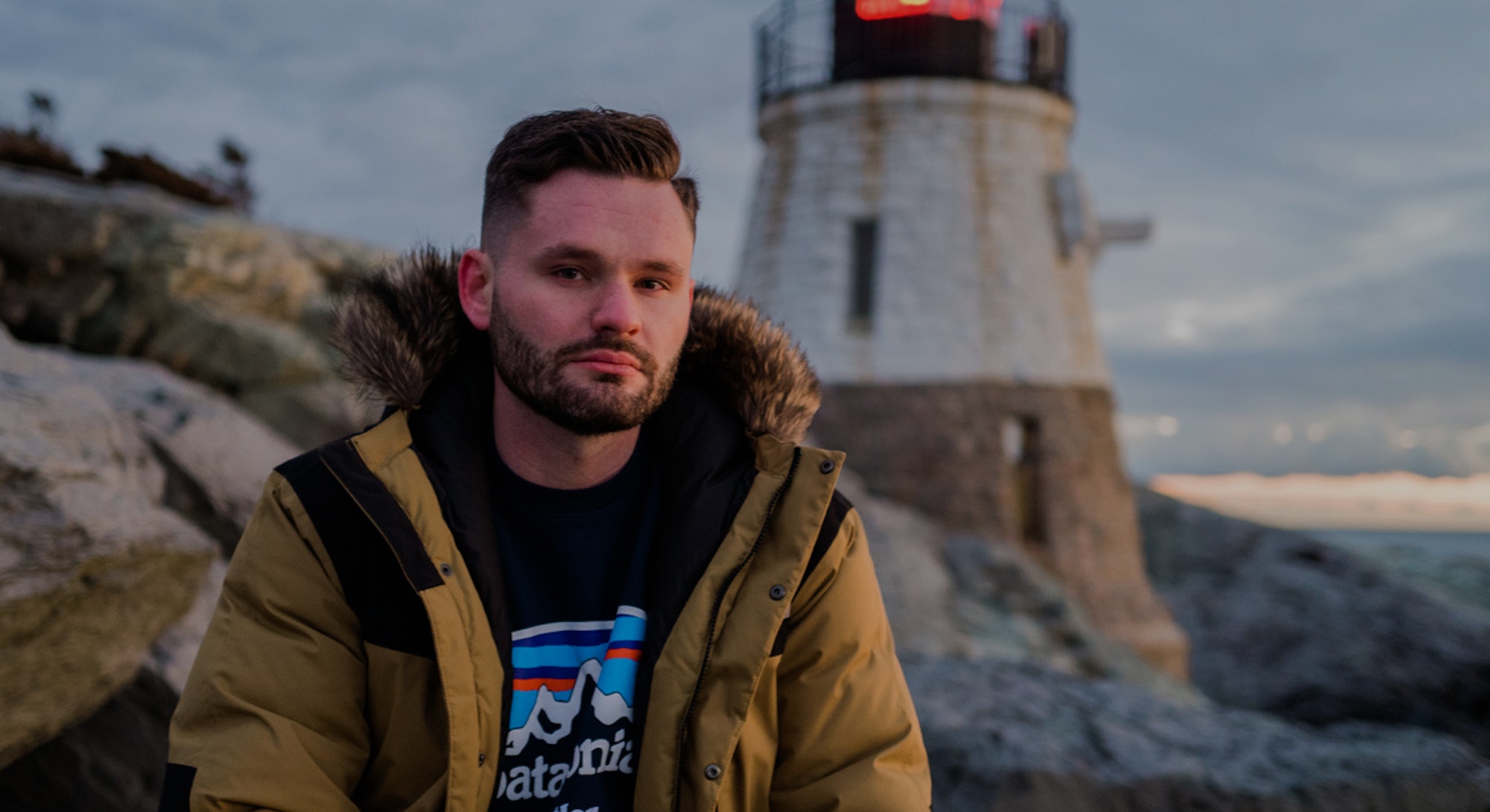 And as any film photographer knows, actually getting your beautiful film shots onto your computer is not easy. Sure, you could pay your lab $12 a roll for scans — and many people do — but you could also scan at home and save yourself a ton of money. That’s what I’m doing.

To make a very long story short, when I was looking for ways to scan my 35mm negatives, I searched around online and the general consensus was to get an Epson v550 or v600, which are basically the same flatbed scanner with different software options. This is what I did, and it did not go well.

A scanner that, in the right hands, can bring out the best in your negatives.

I bought my Epson V600 from a local Best Buy for around $280 after tax. But after messing around with it for a couple of days, the scans I was getting out of it were frankly terrible. So I returned it and now I DSLR scan with a copy stand and a Panasonic camera and a macro lens and a Negative Supply film carrier… The point is, these odds and ends really add up, and if I knew what I was doing with the Epson, I probably wouldn’t need them.

But then I met Nevin Johnson, a landscape photographer with absolutely gorgeous artwork that he shoots on 35mm and 120mm film. His pictures look incredible, so how does he do his scans? Surprise! An Epson v550.

So how does he do it, and what was I doing wrong? I asked him — here’s our conversation about how to scan 35mm film like a pro:

Note: This telephone interview has been lightly edited for clarity.

Nevin: Cool, my name is Nevin Johnson and I'm from Philadelphia, Pennsylvania. I'm primarily a landscape and cityscape photographer. I basically started by shooting anything and everything that caught my eye back in the day, especially macro shots of flowers, then of sunrise and sunsets. And since this is Pennsylvania, you don't need impressive mountains or anything in particular to get those kinds of photos. Everybody loves a good sunset.

Anyway, I started to take photography a lot more seriously in 2018, and I found myself editing my digital work to look like all the film photos I was seeing on Instagram and Twitter. I was like, man, I really like all of these tones and colors and pretty much everything about film photography. And at some point I decided I might as well do it myself, and decided to just shoot film.

The first rolls were pretty messed up because the cameras I bought off of eBay had a bunch of light leaks. But I finally got a working Pentax K1000 and, when I got my first roll of Superia 400 back from the lab, boy I was hooked.

Evan: I should explain this for the readers: When you take a roll of film to a lab, it usually costs around $7-8 just to get the film developed, and then another $10 (or way more) to have them scan it for you. Obviously one benefit to scanning photos yourself is cost, but why did you decide to start doing your own scans?

Nevin: You know, I would get these images back from the lab and I’d be like, man, I remember this scene being more vibrant. Like a lot. Basically I was losing all the color in the scans I was getting. What I was figuring out was, because I was over-exposing my film, or at least exposing for the shadows, the lab tech was blowing out all the highlights.

So I decided to pick up an Epson V550 for my birthday a couple of years ago, and it was the best investment I ever made. It basically turned a lot of these rolls that I was unsure about into bangers.

Evan: Okay, so why did you decide to go with an Epson versus DSLR scanning? And for the reader, there are basically three main ways to scan film — using a flatbed scanner like Nevin is doing, using a DSLR and a macro lens to take a picture of the negative (which is what I’m doing), and dedicated film scanners like the Nikon Coolscan series.

Nevin: Truth be told, a friend told me that he used an Epson, and I don't have a good macro lens for my digital cameras to do a DSLR scan.

Evan: Haha, okay, then let’s dig into your process a little bit. How do you actually do these scans?

Nevin: I do the scanning in the default software that comes with the Epson. Not Silverfast, which comes with the newer scanners, but the OG Epson Scan software.

Evan: Let’s talk about your settings, can you send me a screenshot of your scan settings?

“Digital ICE” mitigates some, but not all of the dust.

Evan: And what kind of file does that give you? A TIF?

Nevin: I have it set to JPEG.

Evan: WHAT?? Can you double-check that for me.

Evan: I should probably explain for the reader that this is absolute sacrilege. JPEGs are inherently lossy, so most photographers would probably use a lossless TIF file. But on the other hand, your scans are really good.

Nevin: Yeah. I don't know, it’s just the process I use and it works for me. The thing is, you can’t really print a 35mm shot anyway. They’re fine for the web and socials, but to print large, you’d probably need a drum scan.

Evan: Okay, once you have them scanned and imported into Lightroom, then what do you do?

Nevin: Before we get to that we have to back up, because this is important: When you’re lining up the frames during the scanning phase, you need to leave a little bit of the frame border in the scan. You need that little bit of border so that you can automatically white balance the image.

The next thing I do is convert the negative in a plugin called Negative Lab Pro (NLP). This is kind of confusing, but you want to crop that little bit of border frame out before you convert the image in NLP, otherwise the colors can get messed up.

Once the negative is converted in NLP, you’ll see a bunch of options appear, and you can use these to fine-tune the look of the negative.

From there I'll go through and play with the settings and do things like play with the contrast and black levels, maybe tweak the color balance a little bit.

Evan: Do you ever change the LUT?

Nevin: Nah, I just leave it on Frontier.

Evan: Okay cool, do you have any other tips for getting your scans to look good?

Nevin: Yeah, one thing I like to do is upload my final pictures to my phone so that I can see how other people will see it. It’s good to check on how things render on the phone.