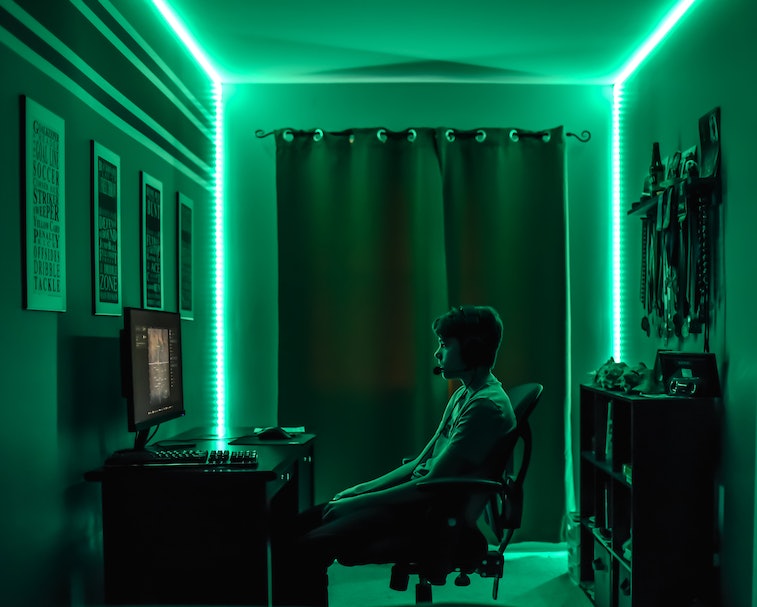 Valve has announced that it’s bringing its Steam Link app to macOS this week. The app makes it possible for Steam users to stream games from a PC to any device that supports the Steam Link app, like an iPhone or iPad.

Perfect for Mac — Steam Link is different from gaming streaming services like Google Stadia in that users stream games by connecting to their PC over their local network. Valve works with Nvidia’s GeForce Now service, however, meaning many Steam games can also be streamed from anywhere through the cloud — developers need to add support for it to their titles, however.

Building a cloud streaming service to rival the likes of Google Stadia or Microsoft xCloud would be an expensive task and require significant server infrastructure that Valve may not have, which likely explains its decision to go the route of partnering with Nvidia. More than 2,000 games from the Steam library are supported through GeForce Now, which is free unless gamers choose to pay a subscription for guaranteed faster speeds.

Microsoft recently told GameSpot its strategy with game streaming is to be like Netflix, expanding access to more gamers who just have mobile devices. It thinks it can also make money by upselling these new players on in-game merchandise.

Steam Link will surely be a welcome addition for Mac owners as many games simply do not work on macOS — users often need to dual-boot into Windows in order to play their favorite titles. With the new app, users will be able to play more games that don’t natively work on their macOS computers.

YMMV — In case you’re wondering how well games play over Steam Link, many people on Reddit have reported that it works pretty well, so long as you have a fast and stable Wi-Fi connection. Valve recently reported that many PC gamers now prefer using a controller over a keyboard across many genres, which likely explains the push to expand Steam Link support. Controller-based gameplay lends itself better to couch-based play.

Valve recently released a Linux version of Steam Link. The app is now available on Windows, macOS, Linux, Android, and Raspberry Pi. The company is also updating its Remote Play Together feature so up to four friends can play a local multiplayer game. Only one person needs to buy and install the game, and then the other players simply join via a URL.