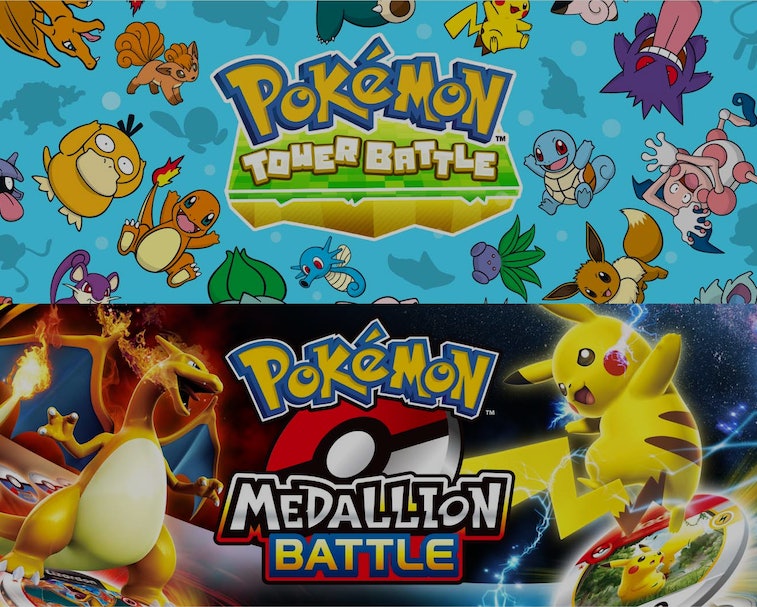 Today, Facebook Gaming launched two exclusive Pokémon games: Pokémon Tower Battle and Pokémon Medallion Battle. The first is available worldwide, while the latter is only currently available in the Philippines.

Mindless Pokémon fun — These are not your classic catch-’em-all Pokémon adventures; not by far.

Pokémon Tower Battle is a two-player game not unlike Tetris: stack falling Pokémon and hope for the best. You can play with friends online, and there’s a global leaderboard to compete with, too. Pokémon Medallion Battle is a card battle game where players can collect cards, win gym badges, and fill up a Pokédex. Variety reports that new Pokémon will be released every month.

Small, steady growth — Facebook Gaming doesn’t exactly hold a huge portion of the online game streaming market, but it did see a small increase in usage in 2019. But the company is looking to change that a little bit at a time. Facebook also acquired cloud-gaming company PlayGiga last week for an estimated $78 million.