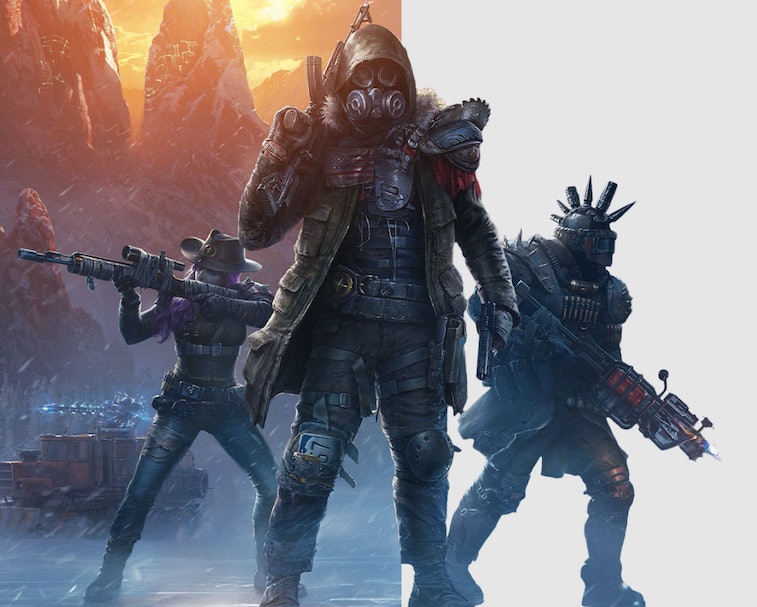 It's a lean economy these days, and for most of us, every dollar counts. No one likes to overspend, especially for things they didn't realize they could get essentially for free until it was too late. And with subscription-based gaming on the rise across multiple platforms, it's easy to get confused as to which titles you do and don't own. Luckily, one hero has stepped in to simplify our lives and bank accounts a bit.

Designed by Ali Güler, the aptly named Game Pass Info For Steam extension does pretty much exactly what it implies. Once downloaded and enabled on either the Chrome or Firefox browser, the program adds a green flag to any video game title in Steam's library that happens to already be available on PC through Xbox Game Pass. The info tag also includes when the title in question was added to Game Pass, a feature to report inaccurate listings, and subsequently can even tell you when a title left Microsoft's subscription service.

See and save — "This addon [sic] runs the Steam ID of a game through the database I have created and displays if the game is currently on Xbox Game Pass or not," Güler writes on their download page, which is about as succinct as you can get. With Game Pass Ultimate's subscription set at the jaw-droppingly cheap price of $14.99/month, why accidentally waste any of the money you're already saving?

For those of you who remain diehard Playstation fans, all is not lost: Sony's Game Pass clone, Playstation Plus, is reportedly coming to the PS5, although there's no browser extension in the works for that one, as far as we know.

In any case, we'd advise any dedicated gamers to stick to the download services, given that the early versions of video game streaming are still awful. At the very least, please try to avoid giving any of your gaming budgets to Apple's App Store... it really doesn't need it.