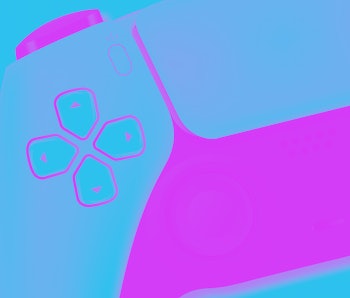 Sony says that the PlayStation 5 won't support SSD storage expansion when it launches next week, but the console will with a future update. The PS5 includes an 825GB custom SSD that the company has touted for its fast speeds that will enable games to load faster than ever before.

That hard drive may seem large, but games for the PS5 are expected to come in at very significant file sizes — Call of Duty: Black Ops Cold War will be 133GB, for instance. And after accounting for the console's operating system, the PS5 is actually expected come with only around 667GB of usable storage.

Be patient — We already knew that support for expandable storage would be delayed, as the PS5's hardware architect Mark Cerny said as much back in March when he commented in a preview that support would come "a bit past" launch. The PS5 has a dedicated slot that is supposed to support stick-shaped M.2 SSDs, but Sony says that only a few SSDs on the market are fast enough to support the console's load times, and the company wants to test them so it can recommend which ones to buy.

“It’d be great if that happened by launch, but it’s likely to be a bit past it, so please hold off on getting that M.2 drive until you hear from us,” Cerny said.

The PS5 and Microsoft's Xbox Series X will both support USB external storage from day one, and Sony says that PS4 games can be saved and run from those as they don't have the speed requirements of PS5 titles.