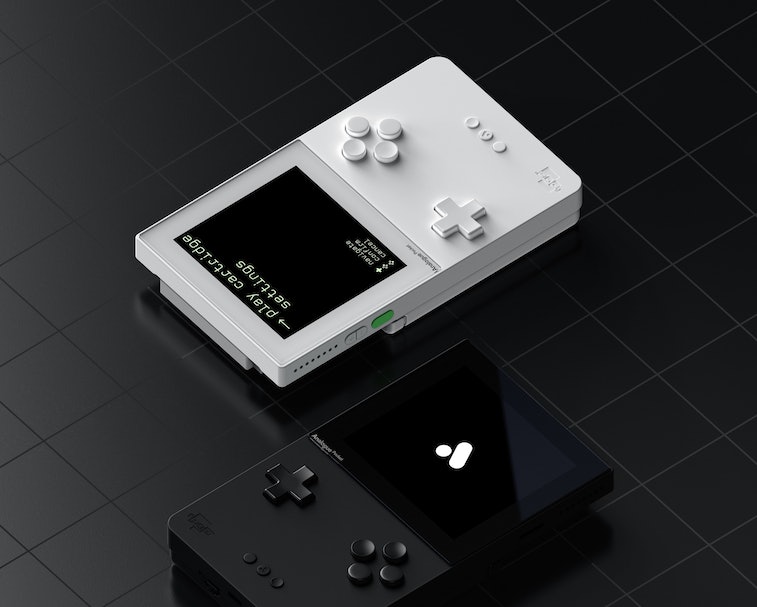 The Analogue Pocket — which we’ve been gushing about since our first tease of it in October — is finally shaping up to be a reality. There is a catch, though: you’ll need to wait nearly a year to actually hold the device in your hands.

After a fairly long silence on the matter, Analogue today released more details about the Analogue Pocket, the sleek handheld game console that promises out-of-the-box support for emulating Nintendo’s Game Boy, Game Boy Color, Game Boy Advance, Sega’s Game Gear, Atari’s Lynx, and the Neo Geo Pocket. Also, as we suspected, the company announced that pre-orders for the device will open up on August 3, 2020, with a limit of two Pockets per order.

There is some bad news. The Analogue Pocket won't be shipping until May 2021 — a long time to wait for your preorder to arrive in the mail, especially considering it would really come in handy during the ongoing pandemic.

There’s a good reason Analogue is taking its time with the Pocket, though. The company wants to get it right. Emulators aren’t exactly difficult to come by in 2020, but FPGA hardware emulators that look this good and work this well in such a small package are literally non-existent.

Play all day — For starters, the Pocket has a 4300 mAh battery, promising six to ten hours of gameplay time. That’s much more than you’d get from our other favorite handheld, the Nintendo Switch.

Pocket can also be put to sleep with a quick press of the power button, suspending gameplay until you’re ready to come back.

And with friends — Pocket will come with built-in multiplayer support, both through the accompanying Dock — which we still don’t know all that much about — and via cables that will be sold separately.

Original Display Modes — Playing your favorite retro games is all well and good, but what about the experience of squinting at the Game Boy’s dense green display?

Analogue has you covered there, too. The device’s Original Display Modes feature allows you to switch the display over to look just like you’re playing on its original console.

Wait, you can make music with this thing too? — Analogue also announced today that it’s expanded the Pocket’s horizons to include music-making.

The company is producing custom, high-quality MIDI and Analog sync cables to connect the Pocket to your hardware using Nanoloop, the system’s built-in synthesizer program.

Good news for devs — Along with more details about the device’s specs, Analogue also announced some select details about how programmers and designers will be able to create their own games for the Pocket.

That includes a partnership with GB Studio that allows users to create their own retro-style games with “zero” programming knowledge and then export them to proprietary .pocket files to run on the console.

Analogue is also launching an FPGA developer program today. The company will send out free dev kits to “suitable developers” later this year.

We'll grumble a little about the year's wait for it to ship, but the blow is muted by just how cool the Pocket promises to be. And when it does finally make it to our doorsteps, we'll probably never put it down.